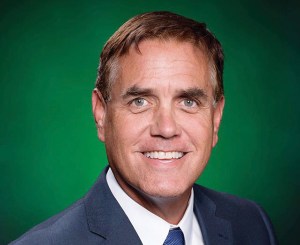 Fort Dale Academy Headmaster David Brantley decided that the 2018-19 school year would be his last after 20 years. His decision was made last summer ... Read more

Christmas and New Years has come and gone so all we really have to look forward to is the College Football National Championship and Super ... Read more 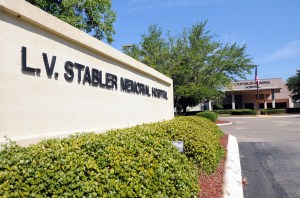 In its last meeting of 2018, the Greenville City Council made good on a promise to L.V. Stabler Memorial Hospital and passed a resolution to ... Read more 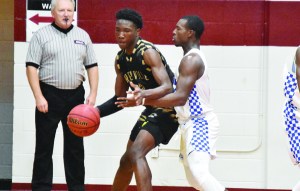 Four points is all that separated the Greenville Tigers from winning the 52nd annual Andalusia Christmas Tournament last weekend. The Tigers played Flomaton in the ... Read more 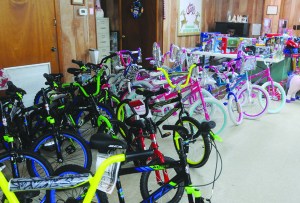 Christmas presents for all

This year, the city of Georgiana worked hard making sure every child received a gift this Christmas. Mayor Jerome Antone and other members of the ... Read more

Break-ins on the rise in Greenville

An increase in vehicle break-ins has prompted the Greenville Police Department to remind citizens about the importance of keeping their valuables safe.   In a ... Read more

A Butler County man has pleaded guilty to two counts of first-degree domestic violence, two counts of sexual torture of a child less than 12 ... Read more 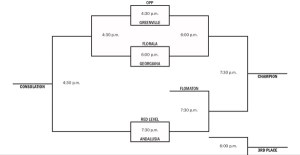 The Greenville Tigers and Georgiana Panthers will both compete in the Andalusia Christmas Tournament, which begins today. Greenville will take on Opp at 4:30 p.m. ... Read more 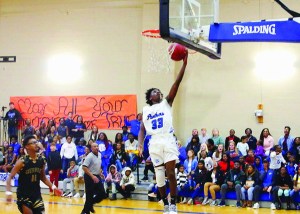 Turn on the gym lights, and warm up the popcorn machines because basketball has tipped off in Butler County. Two of Butler County’s best squared ... Read more