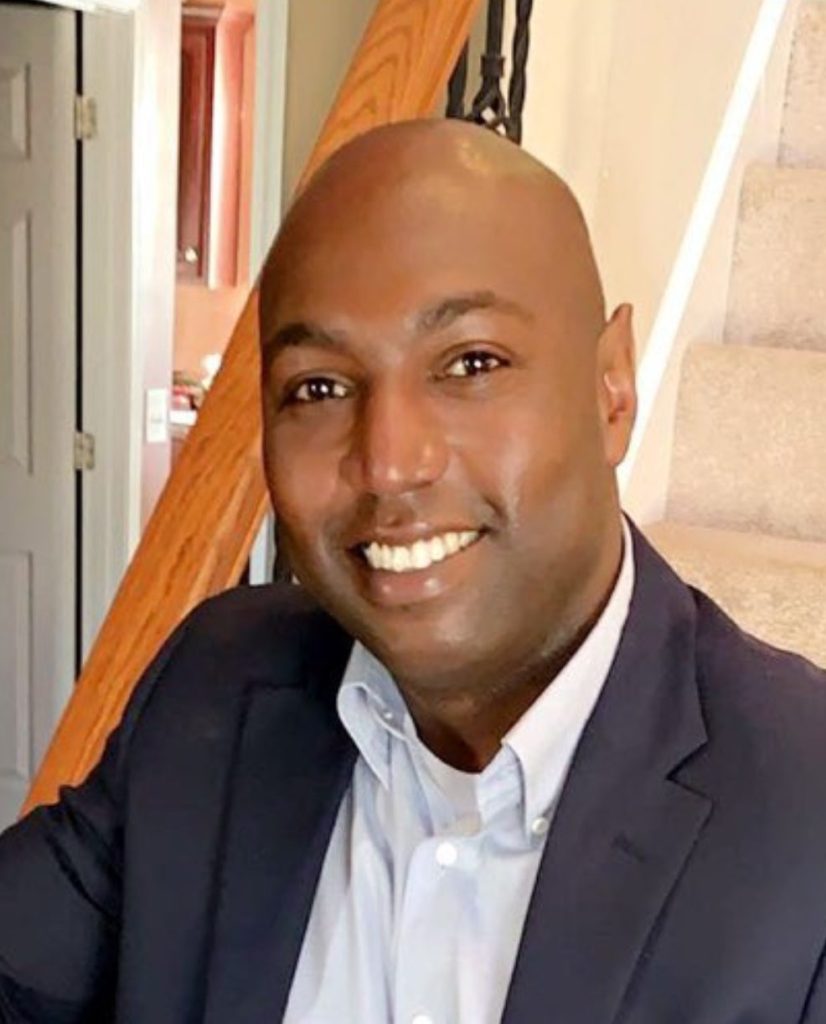 Georgiana native Jeremy Peagler has been officially named the new chief of police for Georgiana. Tuesday morning marked the first day in the new position for Peagler.

Peagler was born and raised in Georgiana and began working in the lumber business after graduating high school. He gave into his desire to become a police officer in 2013 when he attended the Montgomery Police Academy. He served the town of Georgiana for the next three years before moving to Crenshaw County Sheriff’s Department in 2016. Peagler was the first African American deputy, at the time of his hiring, to be hired there in 10 years.

Peagler did not stay in Crenshaw long. After a walk out in the police department, he knew he was needed back at home. Peagler returned to Georgiana Police Department after being gone a year and a half and has remained  there since.

When the former police chief resigned, Peagler put in his application. Now that he is officially in charge, he has plans to make Georgiana safer.

“In 2013, we had reserve officers,” Peagler said. “I want to reinstate that program and have reserve officers available when needed. We are struggling to fill job positions and have full time positions currently open and one officer going to the academy. I hope to convince the City Council that reserve officers will be a good thing.”

Peagler also is looking to promote training and good ethical decision making. He said training and de-escalation is what he wants to promote as chief. He wants to break down barriers between the police and the community. Peagler said he looks forward to continuing community programs such as “cop day” at the schools and “take a kid fishing” events that show kids cops are not bad people, they are here to help.

Peagler will be sworn in at the next council meeting which is scheduled for June 1 at 6 p.m.

Really, every day is Mother’s Day