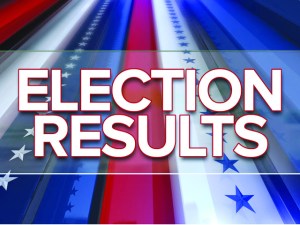 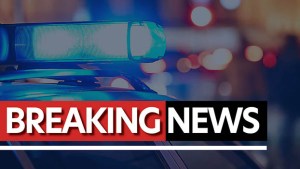 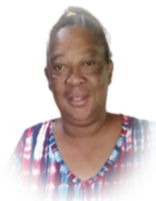 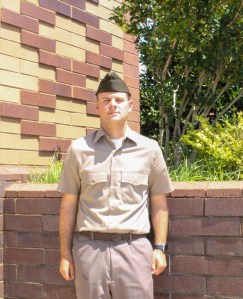 When classes started back at Greenville High School last week, senior Jacob Pryor was not there. He missed his last first day of high school ... Read more 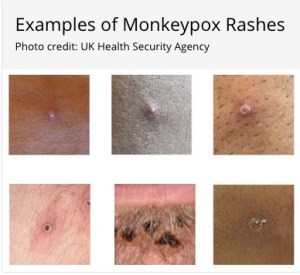 The last few years have been reminiscent of something straight out of a Hollywood film. The movies “Contagion” and “Outbreak” immediately come to mind. The ... Read more 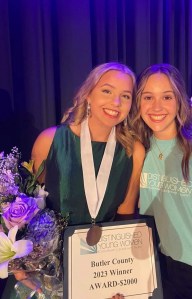 Butler County has a new Distinguished Young Woman for 2023. Vivian Gates was named DYW 2023 during the annual completion on July 23, 2022 at ... Read more 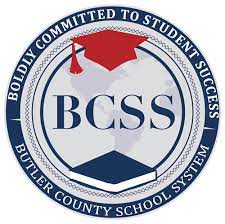 The Butler County Board of Education will conduct a special called meeting on Thursday, August 4, 2022 at 8:30 a.m.  The purpose of the meeting ... Read more 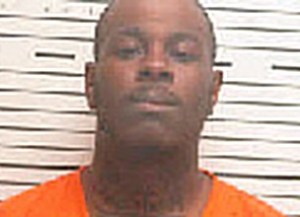 Arrest made in drive-by shooting

The Greenville Police Department responded to shots fired in the area of Cedar Street and North Pine Street between 12:30 a.m. and 1 a.m. on ... Read more

A single vessel crash resulted in three people being taken to local hospitals. At approximately 9:55 p.m. on Saturday, July 23, a single vessel was ... Read more