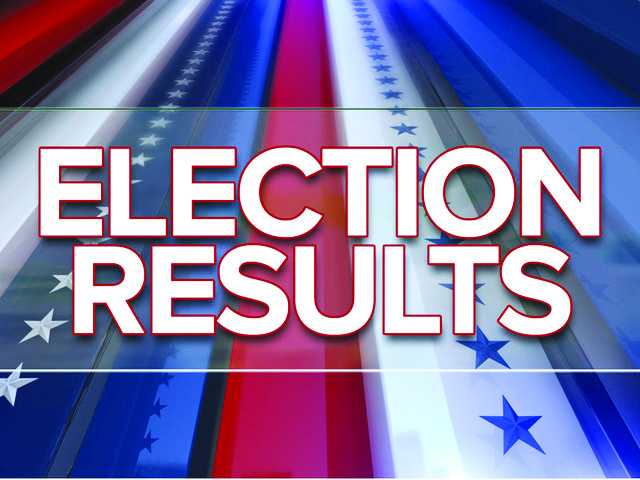 Less than 6,000 of Butler County’s 16,696 voters visited the polls to cast their votes Tuesday.

This will be McWilliams’ seventh term.

“I am always grateful to the voters, that they put confidence in me,” McWilliams said. “It’s all about relationships. To get a seventh term, I don’t think I can put it into words how that feels.”

McWilliams said he appreciates all the voters in his district, whether they voted for him or not.

“We are a district, and we will work together as a district and community,” he said.

The biggest issue McWilliams said he hopes to address in his next term is road improvement.

“The biggest concerns that citizens have are about the roads and the county commission is very limited about what they can do,” McWilliams said. “The roads in my district will be a top concern. I will throw resources at them every chance I get. Some of the worst ones are Cahaba Road, Shirley Lake Road, lower end of bridge on 54, Broad Street, County Road 22, and Simpson Quarters and up toward Safford Lane. We can’t do it alone. It takes working with city government and BCCED (Butler County Commission For Economic Development) to bring in industry and jobs into the county.”

McWilliams said he will do a better job of educating citizens on what the county commission can and cannot do. He said voters of all levels of government sometimes feel things can be done that they just are not allowed to do. He is already prepared to run for an eighth term in four years.

A swearing in ceremony will be held Tuesday, Nov. 15 at 6 P.M. for the commission. The public is encouraged to attend.

Butler County Amendment 1 was approved 3,545 votes, 1,417 against. The amendment will require voters to give approval in referendum, or general vote, before any municipality may create a separate school system.

Butler County Amendment 2 wasn’t as clear cut for voters. The amendment passed by only 474 votes. The proposal will allow limited use of golf carts on select streets and roads.

In other races around the state, Katie Britt (R) will represent Alabama in the Senate, Kay Ivey retained her position as Governor, Wes Allen (R) prevailed as Secretary of State, and Will Ainsworth (R) was overwhelmingly voted back as Lieutenant Governor, garnering 84% of the vote against Ruth Page-Nelson (L). Steve Marshall (R) will serve another term as Attorney General.

Alabama Amendment 1 which expands criminal charges where bail can be denied was passed with 80.5% of the vote. The amendment will allow judges to deny bail for more crimes. Bail can currently be denied for “capital offenses,” but will expand to include murder, kidnapping, rape, sodomy, sexual torture, domestic violence, human trafficking, terrorism, and more.

Other amendments passed include:

Amendment 3 – Requires the governor to notify the Attorney General and make reasonable efforts to notify the victim’s family before granting a reprieve or commutation of a death sentence.