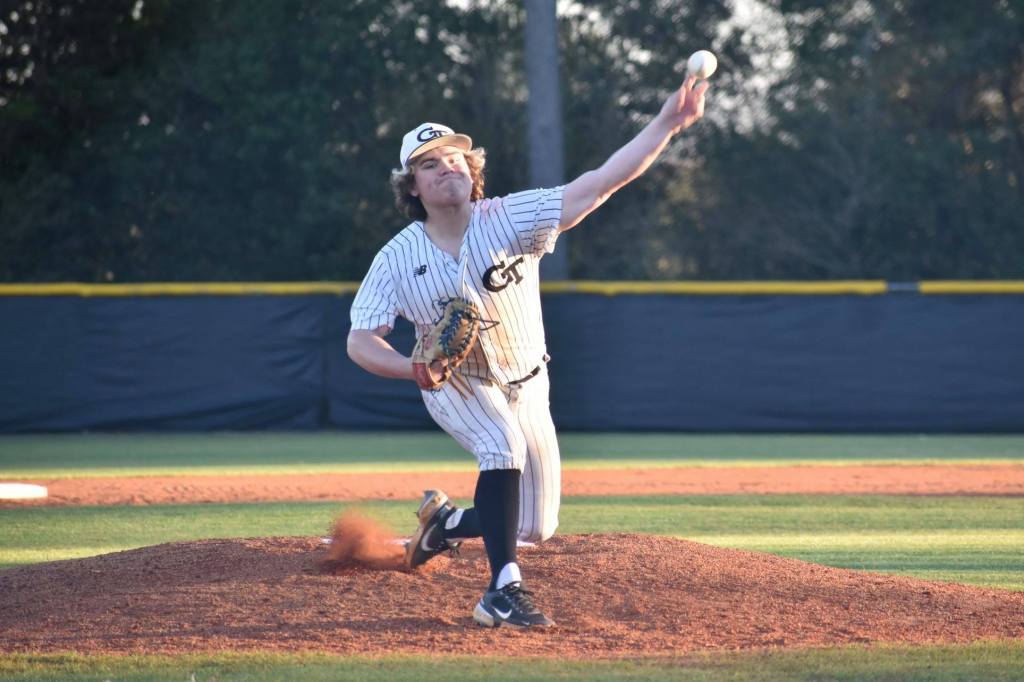 The Greenville Varsity Tigers cleaned house with Carroll Thursday with a final score 17-1 and again on Monday against Montgomery Academy 16-3.

Christian Hill doubled on the first pitch at bat and scoring a run in the first inning.

On the mound for the tigers, Hill only surrendered one run on two hits over five innings. He helped secure the Tigers win striking out 12.

On Monday, Christian Hill once again helped secure a victory for his team against Montgomery Academy by driving in runs on a double in both the first and fifth innings.

On the mound for the Tigers, Braxton Kimbro allowed five hits and three runs over five innings. Kimbro struck out seven and had one walk.

Head Coach Josh Beverly said his team is now ranked number 10 in the state with a season record standing at 15-5.

“We have been pretty consistent, we started really hot, had three walk off wins to start the season which was pretty exciting,” Beverly said. “We played Andalusia in our only region game; we have lost the last two years. We haven’t come up with the right hit at the right time against them. We have five or six seniors and some young kids this season. We worked some kinks out in the beginning and are playing well. We have seven games left. Charles Henderson is a tough opponent and we have to find a way to beat them if we want a shot at playoffs.”