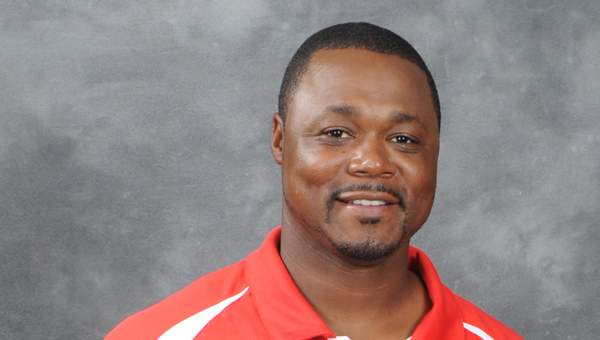 His hiring is expected to be approved by the Board of Education at tonight’s meeting.

Hill was an assistant coach at GHS in 2006 under Bryant Vincent.

“I’m very excited,” he said. “It’s a great community, and my family and I had a great time the first time.”

At Handley, Greenville and Spanish Fort, Hill served as defensive coordinator, but this will be his first head coach job.

“I know Greenville averaged 30-something points a game last year, but they gave up some points,” he said. “I’m a defensive guy, and I mainly want to be more competitive on defense and continue to get better on offense.”

Spanish Fort went 13-2 en route to a 5A state championship last season, and the Toros allowed an average of 12.1 points per game.

Hill is a graduate of Valley High School and the University of West Alabama.

While at UWA, he was a four-year letterman for the Tigers’ football team.

Hill was named to the All-Gulf South Conference second team during his senior season.

He obtained his B.S. in physical education from UWA, and his M.Ed. in administration from Jacksonville State University.

Hill said he hope to meet the football players tomorrow and return for workouts next week.

“We’ll start spring training on May 2,” he said. “I’m very excited about the opportunity Mr. Cook and Mr. Douthitt have given me to continue leading these guys in the right direction.”