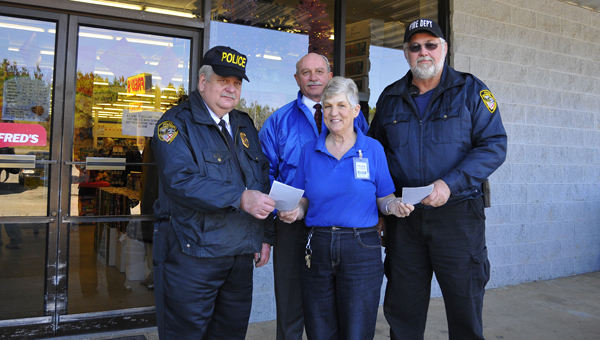 Each year since 2002, Fred’s stores have commemorated the fallen heroes of 9/11 through a fundraiser for emergency responders. Fred’s stores sold “Hero Hats” for $1 each. Additionally, all operating profits from store sales on Sept. 11 were also donated.