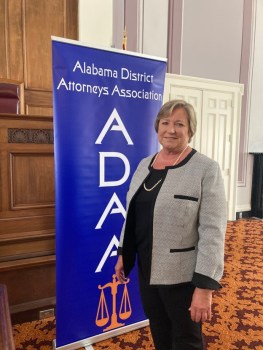 Charlotte Tesmer announced she would seek reelection as District Attorney for the Second Judicial Circuit in March 2022. 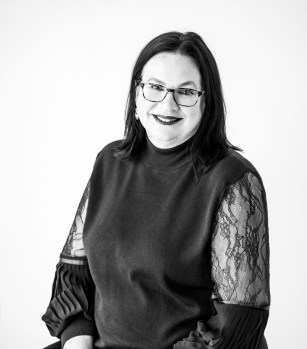 Crenshaw County and attorney Arlene Richardson ran for the office of District Attorney to offer District 2 residents a new vision and new voice. 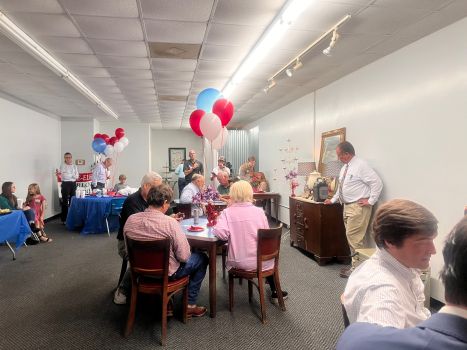 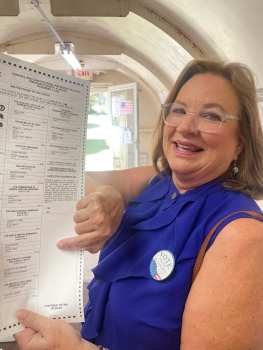 “It feels good,” Tesmer affirmed. “I’m ready to continue working and serving the people of Crenshaw County. I’ve got a wonderful group of people, and I couldn’t do it without them.”

Richardson, a Highland Home resident and owner of Richardson Legal Center, LLC, said she decided to run for DA because there was no other Republican opponent.

“I found that out several days before the last day to qualify,” Richardson said. “I just felt so strongly that our county is going in the wrong direction. There are cases that are not getting prosecuted. That’s what inspired me to run.”

Tesmer graduated from Jones School of Law in 1985 and began her prosecution career as an Assistant District Attorney in 1986.

“I have a bond with law enforcement,” Tesmer explained. “We work together to try to get our cases prosecuted. I think we’ve built a really strong prosecution team throughout the circuit. We can’t always fix the victim’s lives, but maybe we can make them better.”

Governor Robert Bentley appointed Tesmer to serve as the DA in 2012 and she was reelected in 2016.

Now that elections are finished, Tesmer is eager to keep working on behalf of the district’s residents.

“I am honored and humbled to have another term as the DA,” Tesmer exclaimed. “I’ve had so many supporters in Butler, Lowndes, and Crenshaw counties and I appreciate each and every one of them.