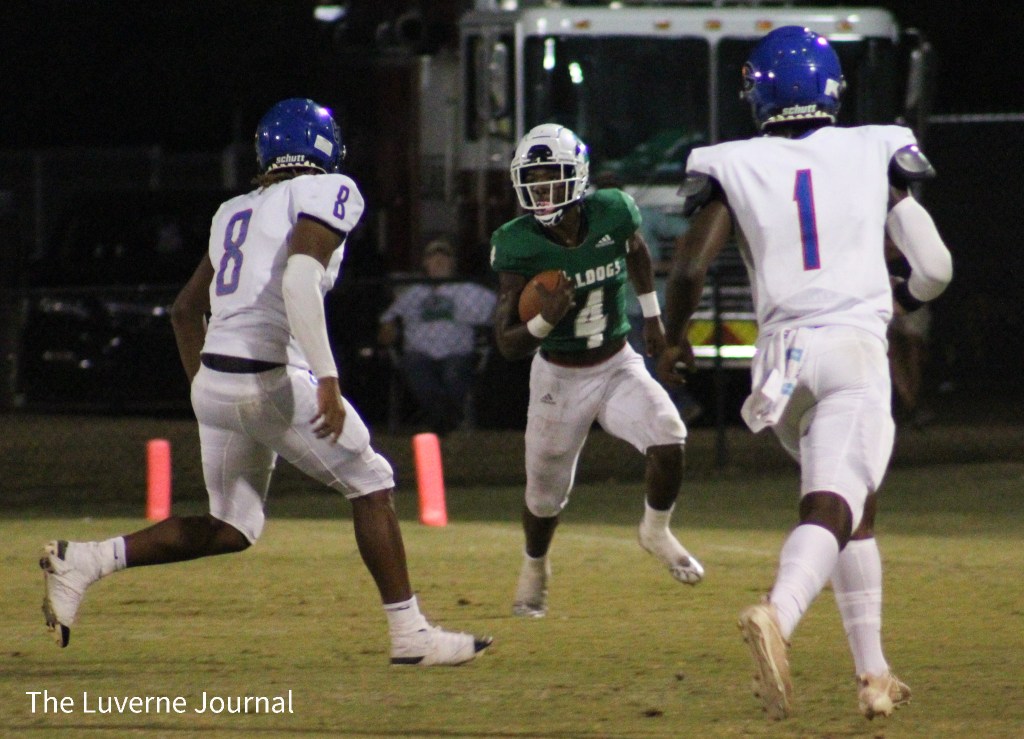 “We probably lost this before we ever got here,” Bess said. “Mentally, we weren’t competing in this game. We didn’t feel like we were good enough to match them. We just laid down. We’ll go back to work. We’ll watch this film, certainly …

“We’ll fix the adjustments we made wrong fitting our defense and stuff like that. Offensively, we’ll try to figure out a way to block and pick up the guys in the box. We’ve just got to be tougher. We weren’t tough, and it showed.”

Bess said despite the additional reps in practices snapping the ball, the team still experienced problems securing the snap – with some coming in too low and others going past the quarterback.

“We went from having two guys who can snap it really well to one of them snapping too far and one of them not snapping it far enough,” Bess said. “I don’t know what happened … but we’ll work on that, getting extra snaps during practice, throughout our drills, and after practice as well.”

Three of Brown’s touchdowns came in the first half on runs of 2, 8, and 14 yards, and three of his four carries in the second half resulted in scores covering 19, 41 and 3 yards, respectively.

“Kedrick’s by far probably our best running back, but he’s also our best defensive player,” said Brantley head coach Roland Jones Jr. “Our offense has been struggling just a little, so what we did is we rested Kedrick on defense a little bit, and gave him the ball. He’s tremendous with the ball and he’s special.”

One of the early stars of the season for Brantley, running back Robert Shine, took his reps on the defensive side of the ball.

“He (Shine) is going to be a very good running back, too, but we’ve got to jell before we get to the playoffs. We’ve got to all come together no matter what position you play – offense or defensive. We’ve just got to get there.”

Jones credited Bess for the turnaround the Panthers had experienced ahead of the loss to Brantley.

“Coach Bess has done a tremendous job,” Jones said. “He’s a great person, great guy. I’ve talked to him. He’s got it headed in the right direction, you know, where Coach (Ezell) Powell had some good teams at Georgiana. Coach Bess is working his butt off. They’re getting better and better, but our schedule is the difference. The teams we played earlier in the season is the difference between us and Georgiana, but I’m so proud of what he has done.”