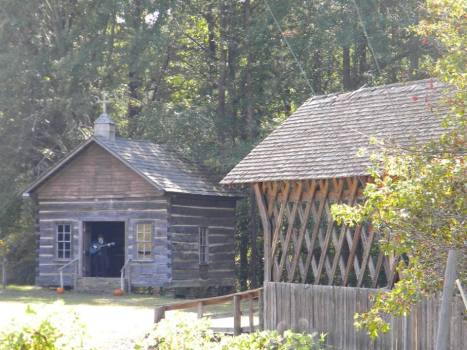 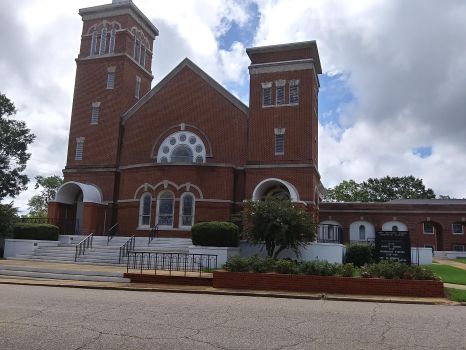 Along with Sharon, his wife of 33 years, the Shirley family moved here from Brundidge.

Shirley was the pastor at Brundidge United Methodist Church for nine years.

“The Alabama West Florida Conference of the United Methodist Bishop and Cabinet, which consists of four superintendents, will reassign our charges (positions) every year,” Shirley said. “We felt that nine years at Brundidge, we had accomplished a lot. We were leaving the church in a good position for someone else to arrive.”

The Bishop and Cabinet members decided Greenville would be Shirley’s next stop in his pastoral endeavors.

“It would rejuvenate our vision,” he said, adding, “we need to engage our talents.”

Shirley spoke of the fine reception he and his wife received by a group called the Staff, Pastor, Parish Relations Committee.

“It’s always the initial group that you meet,” he said.

But the Shirley’s are not unfamiliar with the Greenville area.

“We’ve been here through the years,” he said. We’ve always passed through and enjoyed Greenville. We thought it was a beautiful town, and we have admired the church from the outside.”

When Shirley was assigned First United Methodist Church, he realized it was just as beautiful on the inside.

Shirley has been graced with many talents besides preaching. He plays the mandolin, guitar, and the dulcimer, along with a few other instruments.

“I like to sing,” he said. “I took voice lessons while I attended Troy University.”

Shirley graduated in 1987 with a degree in broadcast journalism.

He worked several years in radio and television, before making the decision to attend seminary.

Brains run in the Shirley family. His only child, daughter Amber, who turns 24 years old this month, is attending DeBusk Medical School in Heriget, Tennessee. She will graduate with a doctorate in family medicine.

Besides preaching, playing music and singing, Shirley is a big collector of what he calls, “Americana junk.”

“My office is a conversation piece”, he said. “I collect all kinds of junk.”

He went on to explain what kind of “junk” he has.

He added he likes to dress as a circuit rider, a preacher riding horseback from town to town in the 1800s.

On Oct. 15, the whole town of Greenville will get to see exactly what this looks like.

“I’ll stand outside in Confederate Park with my animated hose, called Butterscotch,” he said. “It’s about two-feet tall, and it interacts and moves around.”

Shirley also plans on playing his guitar and talking about the horseback riding preachers from this era. 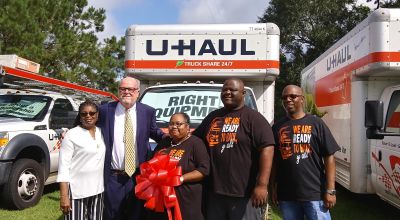 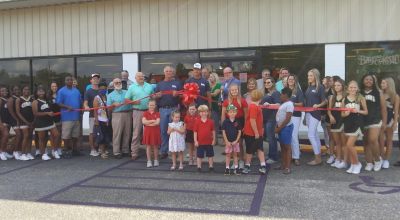