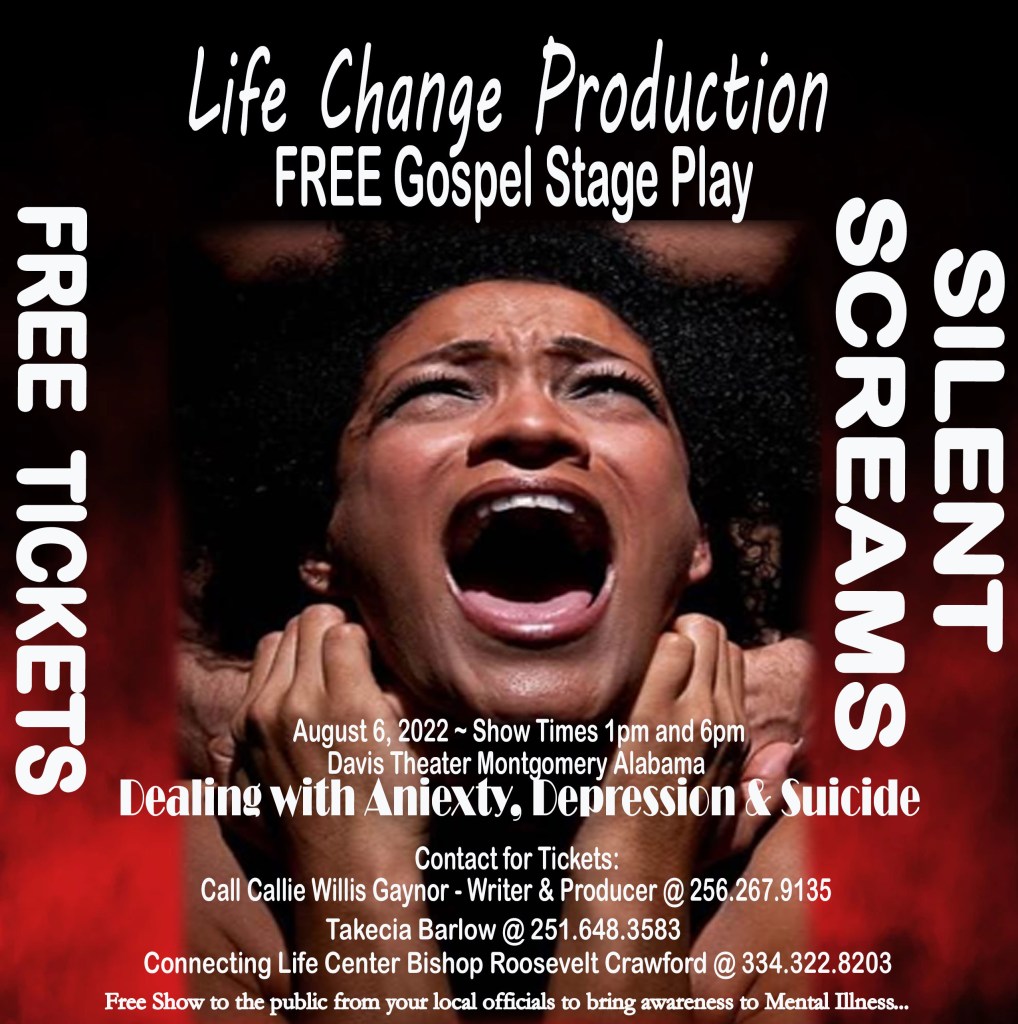 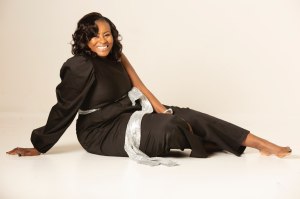 A Highland Home native, Callie Willis Gaynor, now of Oak Grove, is shining a light on a topic that is often overlooked. She has authored a play entitled “Silent Screams” to spread awareness of internal issues people deal with daily that may not be seen by those around them.

The play focuses on mental issues such as anxiety, depression and suicide.

“The play will begin to open up conversation concerning mental illness that has had a negative stigma for years,” Gaynor said. “Once the audience sees this production they will leave knowing it is ok not to be ok and seek professional counsel.”

The play focuses on Toni, a woman dealing with mental illness, as she tries to hide her feelings and emotions from those around her. Toni’s loving husband is at a breaking point, unsure of how to help is wife get better. When issues arise at her place of work, Toni finds herself at her own breaking point.

“The play will teach us how to understand a person dealing with mental illness and also how we treat one another can cause someone to have a mental breakdown,” Gaynor said.

The play is free to the public and will take place on August 6, 2022 at the Davis Theater in Montgomery at 1 p.m. and again at 6 p.m. Tickets will need to be ordered in advance at EventBrite.com.

“Mental illness counselors will be outside of the theater with literature for those who are ready to seek professional counsel,” Gaynor said.  “The show is FREE to the public thanks to some members of Montgomery County Commission and City Councils. The message is past due and it’s time to stand and address the issue.”

“The past two years have affected a lot of people mentally. We will also address that during the play. The play is also filled with music that will put everyone on their feet. I am excited that God gave me a special gift to reach people through my writing.” Gaynor said.

Gaynor has written two other plays, Don’t Count me Out and 2 Blessed 2 be Stressed, as well as authored a book, Grandma’s Community Center, and is available on Amazon as well as other online book stores.

Gaynor said she is confident that the community will come out to support her “as they always do.”

“It’s a good outing for the entire family and church groups,” Gaynor said. “I encourage

everyone to wear their masks and not to bring big bags. Police presence will be inside and

outside of the theater.”

Gaynor is a 1992 graduate of Highland Home High School, graduate of MacArthur Cosmetology School, and earned her Psychology degree at Talladega University. She is now attending South Montgomery University to earn her Master’s. Gaynor also served as a short time as the first black female deputy in Crenshaw County.

She is married and is a mother of two.