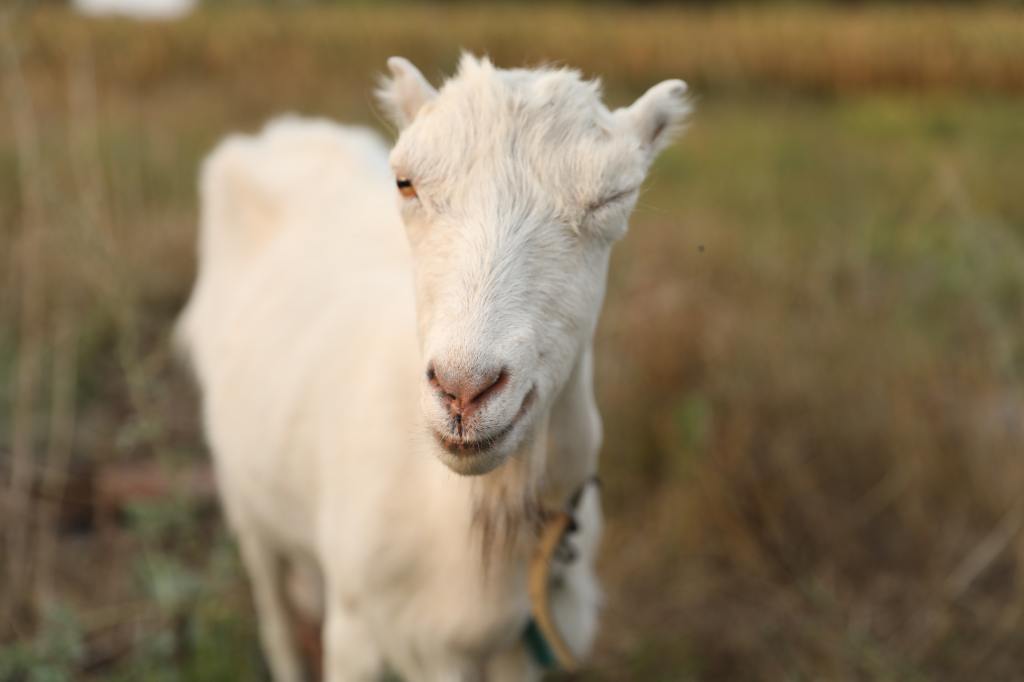 While researching though the bound volumes of 1939-1940 Greenville Advocate newspapers, I came across several articles that brought a smile to my face and even a giggle or two. One of those articles was a very clever way that the Greenville Lions Club encouraged their members to be civic minded and do good deeds for their community.

I wanted to share the article with you, in hopes you will get as much of a kick out of it as I did.

The Lions Club has a goat, a real live pretty—if goats can ever be called pretty- billy goat, named Leo. The goat will become the property of every member of the club, and when all have had him and have disposed of Leo, he will be passed on to the Rotary Club—if they organization wants a goat.

Rev. C. M. Perry, chairman of the program committee for the meeting last Friday night, introduced the goat to the club. Names were drawn and the goat fell to Gordon Robertson. The club had just voted to pay the expenses of the Butler County High School Band to Brewton at the time of the Brewton-Greenville football game. Mr. Robertson immediately agreed to pay half the expense, so he got rid of the goat. The animal then went on tour, with the first stop at the home of Mayor Jim Beeland, whose name heads the Lions Alphabetical order.

Mr. Beeland took the goat home with him, and kept him over the weekend on his lawn.

The goat remains in possession of each club member until the member does some good deed of benefit to the city of Greenville.

The rules and regulations regulating the possession of the goat are as follows:

If the current Lions Club would like to “get back to their roots” and encourage their members to perform good deeds through torture by goat, we, at the Greenville Advocate, would be more than happy to document the passing of the goat and good deeds once more. 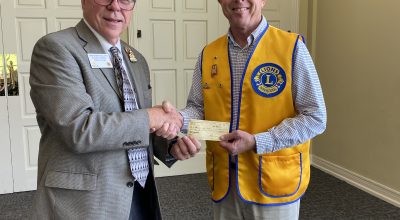