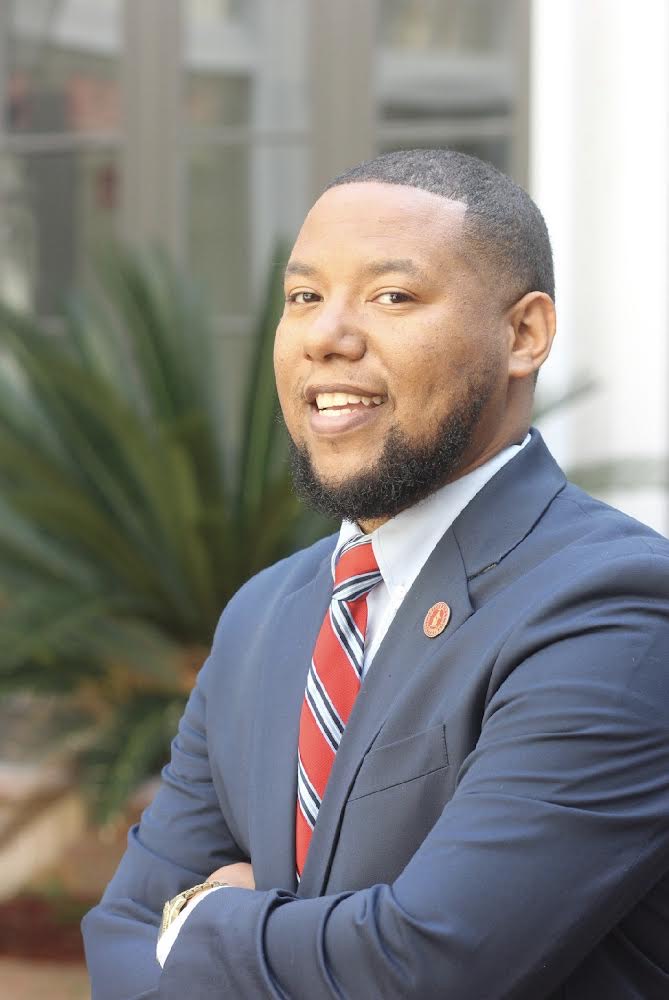 Alabama Senate candidate Robert Stewart is making history at the age of 32. He has claimed a run-off race against long standing Senate seat holder Hank Sanders. Sanders pulled in 44.7 percent of the vote for District 23 and first time running unknown Stewart garnered 30.1 percent of the vote.

District 23 is made up of Butler, Conecuh, Dallas, Lowndes, Marengo, Monroe, Perry, and Wilcox counties.

Stewart was able to take Dallas County, not only his home county but is also where Hank Sanders founded the Selma Bridge Crossing Jubilee and several other organizations. Losing Dallas County was a big blow to Sanders in his journey to reclaim his Senate seat.

Stewart said he had a great childhood growing up in the Black Belt and is running on gratitude.

“We are missing basic needs in Selma,” Stewart said. “I respect Sanders but we need new tools.”

“We definitely need changes. Our region has been last for over 30 years. The lack of academic development, last in education, healthcare, infrastructure, these things are causing us to have shrinking communities,” Stewart said. “We really do need a fresh set of eyes.”

Stewart plans to steer financial resources down from the state level.

“I am ready to support legislation to increase teacher salaries, bring in economic development, and protect citizens against price gauging,” he said.

He has a wide range of experience working in the Alabama government. Stewart has worked as a congressional staffer, worked in district and in the Black Belt.

“We have support from senate leadership, we have house leadership support,” Stewart said. “I have the energy and it is going to take a lot of energy, a lot of time. We talk about experience, I don’t pretend to have all the answers, but I am ready to go to work, it will take grit and vision to make sure we have a community that we are proud of. We need enterprising young people.”

Stewart plans to use all his resources and connections he has made to put the Black Belt first.

“We deserve nice things too in our district. It is really important that we have opportunities across the board in our state. If District 23 rises then the state rises. First thing I want to do is have listening sessions with constituents to make sure they are heard,” Stewart said. “And they are fully represented. We want to have legislation that will support small business, and healthy income.”

He is not married and has no kids at this time.

The Alabama State Senate is made up of 35 members who represent and equal number of districts across Alabama. Each district contains at least 127, 140 citizens.

The Alabama State Senate and the House of Representatives have no term limits and a four-year term.