Hank Williams Festival was hot, hot, hot, and not just the weather 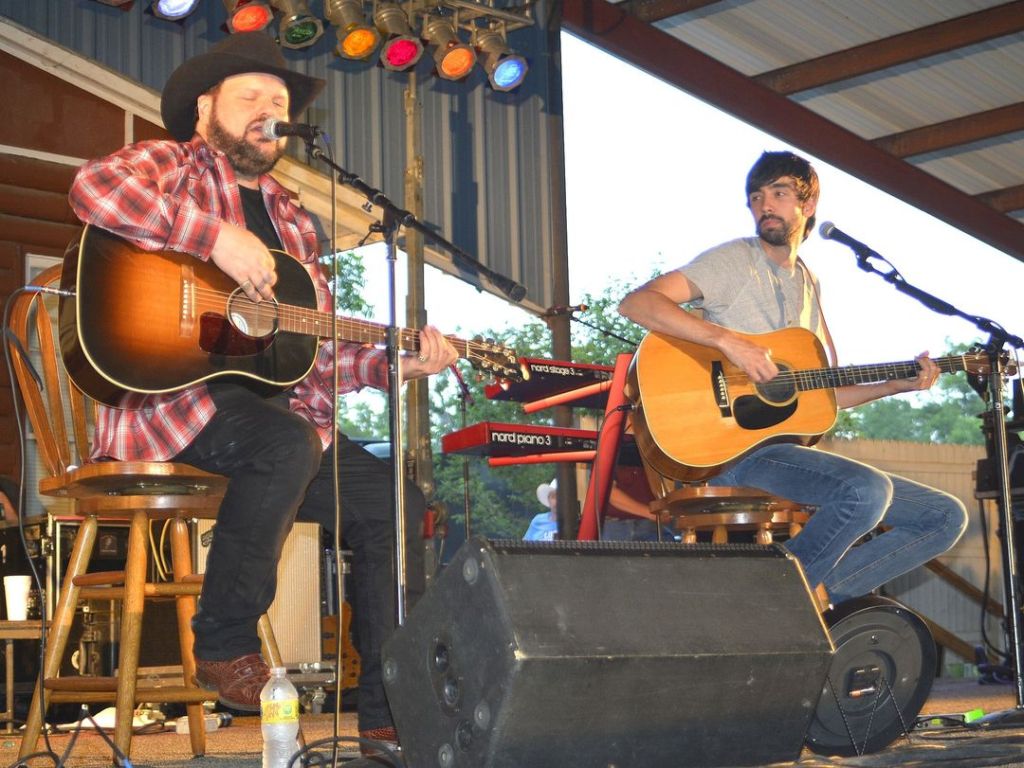 The Hank Williams Music Festival celebrated its 43rd Annual event in Georgiana this past weekend. Several country music headliners entertained event goers, but Neal McCoy was the fan favorite according to our subscribers. Gerald Hodges, public relations for the Hank Williams Festival, said Gene Watson seemed to be the crowd favorite at the event.

The music festival featured Neal McCoy, who has been a country music star since the 90s. He is known for hit songs such as “You Gotta Love That,” “No Doubt About It,” “The Shake,” and “Wink,” Event goers Kristena Patterson and Dawn Patterson Watford both agreed McCoy’s put on a great show.

Mo Pitney was another featured star who graced the stage this year. Pitney is relatively new to the county music scene, breaking out in 2015. He is best known for “Boy & a Girl Thing,” “Clean Up On Aisle Five,” and “Borrowed Angel.”

Native to Luverne, Alabama, songwriter and singer Bobby Tomberlin performed on stage. Pitney and Tomberlin entertained the masses with a few duets during the event. Tomberlin continues to have his songs recorded by artists such as Barbara Streisand, Mo Pitney, Diamond Rio, Bill Anderson, Rodney Atkins, Faith Hill, and more. He most recently recorded “I’ve Lived County Music,” and debuted the song and music video in Luverne surrounded by family and friends.

Gene Watson, most famous for his 1975 hit song “Love in the Hot Afternoon,” and his number one hit from 1981 “Fourteen Carat Mind.” The 78-year-old Watson entertained country music fans with some oldies on Friday afternoon. Hodges said Watson draws in a large crowd every year and Friday night with both McCoy and Watson performing, the crowd was one of the largest.

“Wind Creek Casino sponsored Neal McCoy to play at the festival,” Hodges said. “We had some other donations but without Wind Creek, we could not have had the quality of entertainment that we had.”

The weekend event hosted vendors from all over selling homemade arts and crafts and several food options.

“The weather seemed to cooperate and it wasn’t stifling hot for this year’s festival,” Hodges said.  “It seemed like we had more out of town visitors this year than any other year. One performer traveled from Sweden. Others from as far west and Nebraska. There were also event goers from Canada and Germany.”

The event is scheduled on the first Saturday in June every year. The 2023 Hank Williams Festival will be even bigger and better as the town celebrates what would have been William’s 100th birthday.

For more information on this and future events, please visit https://hankwilliamsfestival.com.