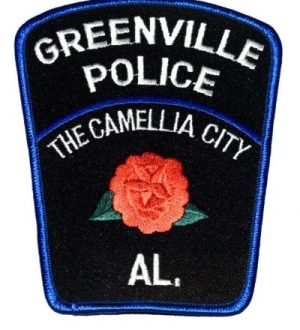 Greenville Police Chief Justin Lovvorn said information they received regarding a bank robbery that occurred in Pelham, Alabama led the Greenville PD to locate suspects and make an arrest.

The robbery occurred on May 20, 2022 and local law enforcement were notified that the suspects were traveling southbound on I-65.

Around 4 p.m. on May 20, officers located a vehicle matching the description they received and, with assistance from the Butler County Sheriff’s Office, a traffic stop was initiated just before the Greenville 130 exit Lovvorn said.

The vehicle was seized by the Greenville PD as evidence and transported the suspects to the Butler County Jail.

Lovvorn confirmed that Pelham PD were the suspects they were looking for. Both suspects were extradited back to Pelham the same day said Lovvorn.

“I would like to commend our officers’ actions during this high risk traffic stop,” Lovvorn said. “They were able to use their training and skills to bring this volatile situation to an end without injury to anyone involved or innocent civilians. This was a best case outcome thanks mainly to the way they handled the situation.”