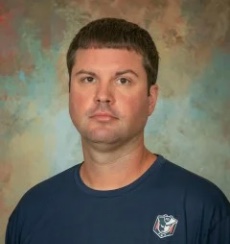 Josh Mclendon caused a stir in Greenville on March 30, 2022 with the announcement of his resignation from head football coach and athletic director at Greenville High School. In less than a week, on April 4, Butler County Board of Education made the announcement that Patrick Browning has been appointed the new head football coach and athletic director and Brandon Mathews appointed as head basketball coach for the school.

“I was recently informed by Greenville High School administration that was their wish to move the GHS football program in a different direction,” McLendon said. “This led me to make the difficult decision to step down as the GHS head football coach and athletic director. Although I will no longer be serving in these positions, I will remain employed with the Butler County School System. Over the past seven years, I have enjoyed serving alongside the coaching staff and working with the student athletes. I thank them for their dedication to the GHS football program and I wish them all continued success.”

Coach McLendon assembled a 48-31 record and led the Tigers to the playoffs five times over seven seasons.  McLendon spent two years (2013 and 2014) as head coach at McKenzie, accumulating an 18-5 overall record. In nine years as a head coach for Butler County schools he produced an overall record of 66-36.

Coach Patrick Browning has been coaching for 16 years and his resume includes both high school and college coaching experience. Browning started the football program at Pike Road High School six years ago. Since then, the team has earned the 5A State Champion title.

During his time at Pike Road, he compiled a 66-7 total record (36-2 with seniors), 5 undefeated seasons, 4 playoff appearances, 3 Region Championships, and 1 State Championship.

Browning is married to Jenny Browning and they have two children, Lucy, 5 and Joseph, 3. 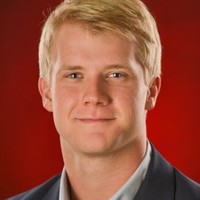 Coach Brandon Matthews comes to Greenville from Pike Liberal Arts in Troy. He is a graduate of Fort Dale Academy. He earned a degree in political science and public information from Troy University.

“We are looking forward to the expertise and talents of our new coaches who were appointed earlier today,” Joseph Eiland, Butler County superintendent, said. “Each man brings different strengths and skills to the coaching staff at GHS.  Most importantly, children, all children, are at the forefront of these individual’s decision making.”

Citizens work together to paint mural, led by Alabama…