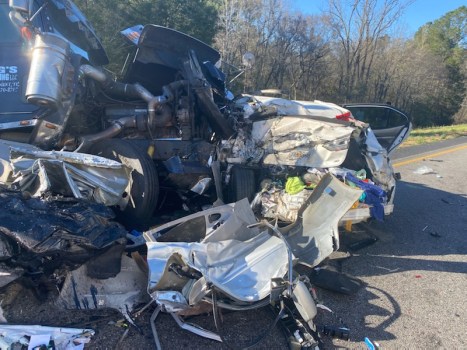 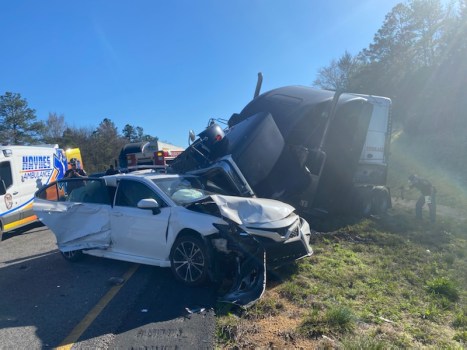 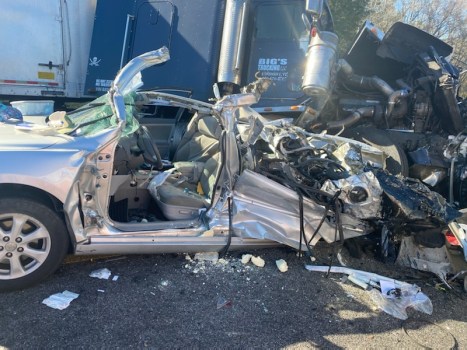 A multi-vehicle crash Sunday afternoon on I-65 leaves one dead and six others transported to area hospitals.

Troopers said the wreck happened around 3:44 p.m. just past the 151 exit to Letohatchee.

Burkville Volunteer Fire Department responded to the scene at the 155 north bound mile marker of I-65. At least five to six vehicles were reported as being involved in the crash. Burkville VFD had to extricate one individual from the wreckage. Six people were taken to area hospitals for their injuries, one taken by helicopter.