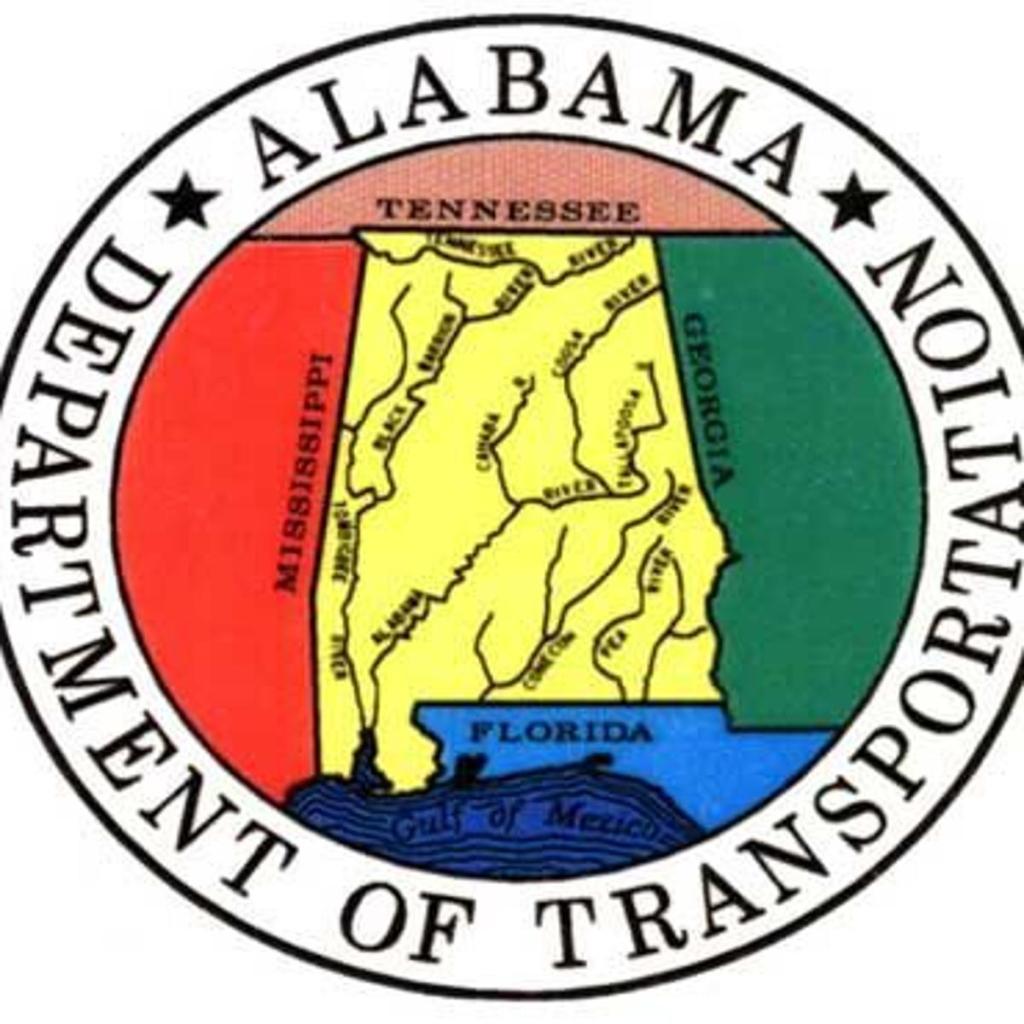 Governor Kay Ivey and the Alabama Department of Transportation (ALDOT) announced more than $40 Million in state transportation funding to fund road and bridge projects across the state.

Butler County will receive $1,539,738 of the allocated money to complete an intersection improvement at US-31 and County Road 37 (Dogwood Trail).

According to Darrell Sanders, acting chairman of the Butler County Commission, the funds for this project came from the fuel tax passed three years ago.

“They county received three cents of the 10 cents gas tax. The other seven cents were set aside in two separate pools of money. The first pool of money helped us do some road repair a few years back. The second pool of money, called the ATRIP-II, is where this money is coming from,” Sanders said. “We applied for this grant last year but did not receive it, but we did this year.”

Sanders said the intersection of US-31 and CR-37 is where the log trucks for the mill at Coastal Forest Products enter and exit.

The intersection improvements include turn lanes and an acceleration lane. Since the money has just been awarded. Sanders does not have a timeline of when roadwork will begin.

The ATRIP-II (Alabama Transportation Rehabilitation and Improvement Program-II) was created by the Rebuild Alabama Act and requires ATRIP-II to be an annual program which sets aside a minimum of $30 million off the top of the new gas tax revenue for local projects on the state highway system.

“While our work is far from over, we have made significant progress in improving our roads and bridges thanks to rebuild Alabama. During my state of the state address, I shared that on top of local improvements, the state has administered projects in almost all 67 counties, and I am thrilled to be announcing additional awards today,” Governor Ivey said at the announcement. “I look forward to continue putting every single penny of these funds to good use for the people of Alabama.”

The selection of projects was done by the ATRIP-II Committee. All projects are required to move forward within two years of being awarded funding.

To view a complete list of state funded projects or more information on the ATRIP-II Program, visit dot.state.al.us/programs/ATRIPII.html.