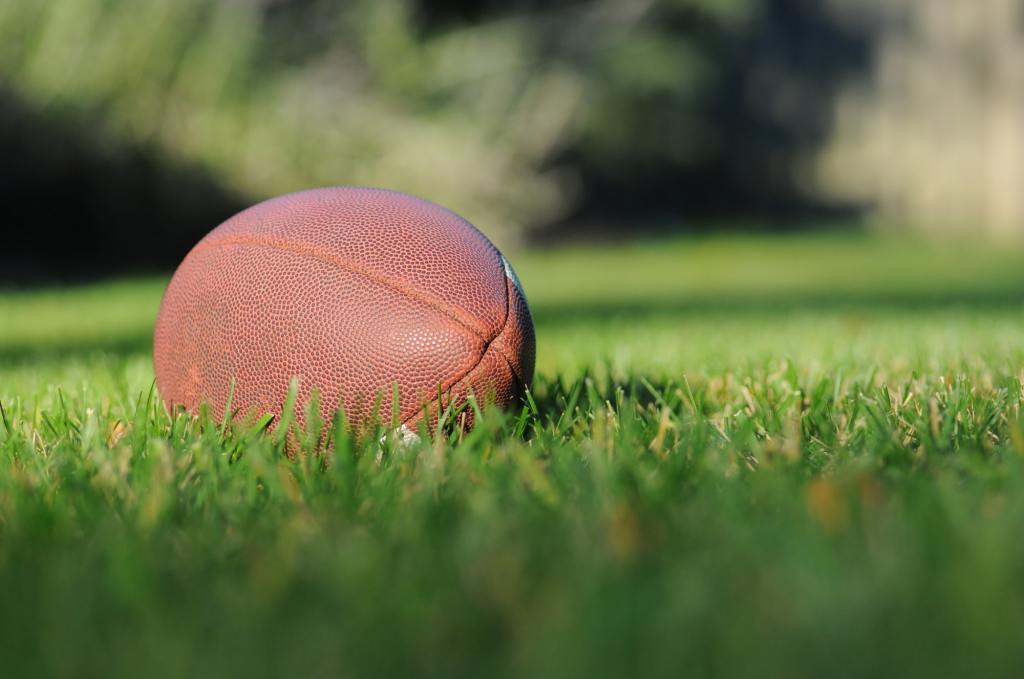 The Georgiana Panthers lost their first region game of the season against Florala Wildcats on Friday.

After getting the ball back at their 32-yard line, the Panther offense successfully ran the ball down the field. After a 40-yard touchdown pass from Jacobie Morgan to Joshua Sims and a successful 2 point conversion, the Panthers led Florala 8-7.

Despite recovering a fumble by Florala, Georgiana was unable to make a first down and turned possession over on downs at the Florala 47-yard line.

The Wildcats offense made a rush to Georgiana’s 20-yard line and later secured a successful 12-yard pass for a touchdown.

After missing the extra point, the Wildcats led 13-8.

The Wildcats scored again with a 45-yard rushing touchdown in the second quarter and made the two point conversion. The Wildcats led the Panthers 21-8.

After gaining possession of the ball, the Panthers punted back to Florala at the Florala 35-yard line.

After getting inside the Georgiana 20-yard line and with under three minutes left to go in the first half, Florala scored with a 17-yard touchdown pass.  Florala then led 28-8.

Georgiana received the ball on their 20-yard line. Unable to move the ball, Georgiana punted back to Florala with under two minutes remaining.

The Wildcats then received the ball on Georgiana’s 44-yard line. Inside the Georgiana 20-yard line, the Wildcats scored after a six-yard rushing touchdown.

The first half ended with Florala leading Georgiana 34-8.

At the start of the third quarter, Georgiana kicked off to Florala, with Florala receiving the ball on Georgiana’s 48-yard line.

Florala then completed a 34-yard pass for a touchdown. Florala led 41-8 at the end of the third quarter.

The Panthers secured a 24-yard rushing touchdown in the fourth quarter, but the game ended with a loss of 41-18.

The Panthers will play Kinston in an away game this Friday.