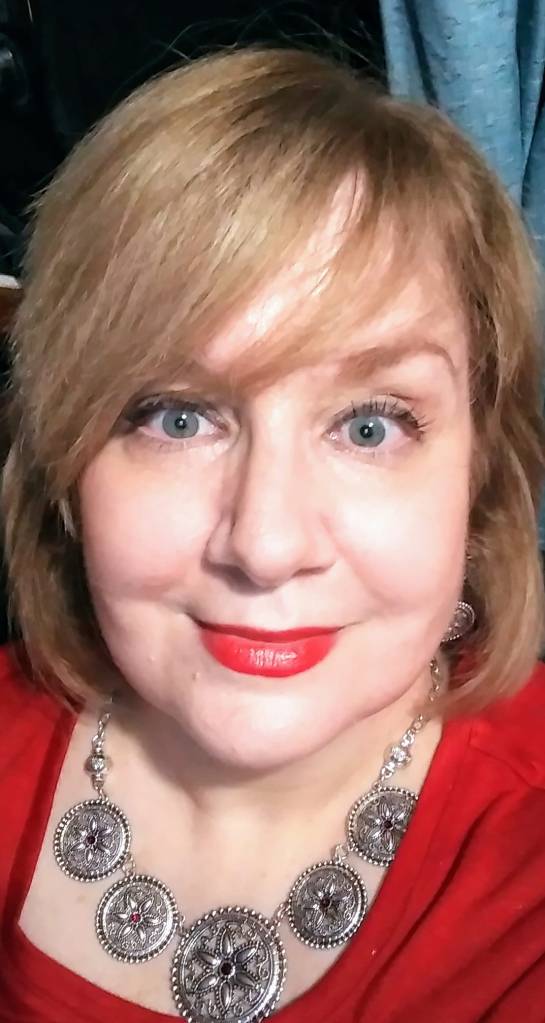 Longtime Greenville Advocate reporter Angie Long, whose stories and photos graced the pages of the Advocate and Journal for more than two decades, died unexpectedly Sunday. She was 60.

Long labeled herself as a newspaper journalist, animal lover, aspiring novelist, Richard Armitage fan, and blogger at The Armitage Effect, where she wrote under the pseudonym Fedoralady, which was certainly homage to the many hats Angie loved to wear.

Angie was a lover of the arts, especially the local arts where she was a fixture at Greenville Arts Council events; covering them for the newspaper and for the community she loved.  She always captured the subjects of her stories in a way that allowed the reader to understand who the person or people were in her stories – not just the subject matter.
Through her writing, Long would paint a picture, inviting her readers to join her in the story. Angie’s words portrayed the beauty, hard work, and struggles of the people and places she wrote about, and the beautiful photos she took gave visual illustration and life to her subjects.
Kevin Pearcey worked with Long at the Advocate for many years, where he was managing editor. They continued their friendship and work relationship after Pearcey became the director of the Greenville-Butler County Public Library.
“Angie captured the essence of what a community journalist was, which is a person that spotlights the best of what we are,” Pearcey said. “She was incredibly supportive of anyone and any organization in Greenville and Butler County that was doing great work in the community, and she showcased that work through her writing and photography. After I left the newspaper business in 2011 to come to the library, Angie never failed to contact me at the library about what we had going on, or come by to one of our events. I’m going to miss seeing her. She had such an outgoing personality and a heart of gold.”
Long’s work in and for the Greenville arts community was enormous, and her death leaves a gaping hole in the heart of the organization. She believed the arts should be a part of everyday life, and worked her entire life to make that a reality for Greenville residents, young and old. 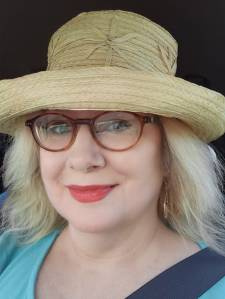 Nancy Idland, Director of the Greenville Art’s Council, remembers Long’s passion and contributions to Butler County.
“The Greenville Area Art’s Council has lost one of its biggest supporters,” Idland said. “We were the benefactors of the many gifts Angie possessed. From fabulous articles to amazing photographs, our efforts on behalf of the arts were chronicled quite beautifully by Angie K. Long. The very special part of this is that she was ‘one of us,’ she ‘got it.’ She was a believer and generously shared her time and talents so that we could look good. We will miss her being on the front row smiling, singing along, camera up and ready. Rest in peace, dear Angie.”
The Greenville Area Art’s Council is remembering Angie’s dedicated service to the organization and Putting on the Ritz by honoring her memory with a contribution to her husband, Benny.
Equal to Angie’s love of the arts was her love for animals. She worked with the Butler County Humane Society for more than 20 years.
“She was the Harold of the humane society,” said Kimberly Matthews, vice president of the Butler County Humane Society. “She wrote about every facet of the Humane Society. She was an amazing person and dear friend and I am just heartbroken.”
Angie was previously the secretary for the Humane Society and still managed their Facebook account. One of the last stories Long wrote for the Advocate was about the BCHS preparing for a busy fall.
“She meant so much to everybody,” Matthews said. “She helped in so many different ways. She supported the Medieval Festival each year and did so much for the animals at the shelter.”

Dianne Mathews said she will miss her friends amazing stories. “I would look to see if she had an article in the paper as soon as I opened it. I loved reading her work,” Mathews, who worked with Long for two years at the Advocate, said. “She was involved in everything that was Butler County. She did so much for The Ritz and the Humane Society. She will be greatly missed.”

Advocate Publisher Dennis Palmer said the news of Long’s death is difficult to fathom given her many contributions to the newspaper, its readers, and the community.

“In many ways, Angie was the Advocate,” Palmer said. “She represented the newspaper so beautifully in the community and everybody knew who she was and the love she had for Butler County. I was always captivated by Angie’s writing style. She could tell a story using language that would transport you to an event, or paint a beautiful portrait of a person she was profiling. When you finished reading an ‘Angie story’ you fully understood the subject matter. Writing like that is not something learned, but is a gift, and we at the Advocate and all those who read her stories were the benefactors. I join the thousands of other Butler Countians who mourn her passing, and my heart aches for her husband Benny and her family and friends. We will certainly miss our dear friend.”

To honor Angie’s legacy, the Greenville Area Arts Council has set up a memorial fund in her name. Donations should be made payable to GAAC and denote it for A. Long Memorial. Checks may be mailed to P.O. Box 825, Greenville, AL., 36037.