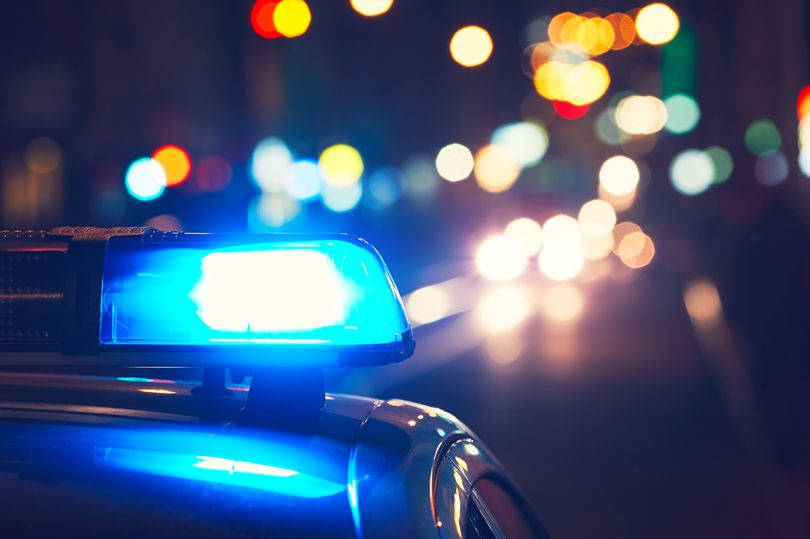 Two burned bodies were found in a burned-out vehicle Wednesday morning outside Georgiana.

A logging crew came across the vehicle around 10 a.m. and notified the Butler County Sheriff’s Office.

“When the first deputy arrived on scene to what he thought was just a burned-out car, he discovered it was something more,” Sheriff Danny Bond said.

The logging crew found the car off Mt. Pisgah Road, northwest of I-65 Exit 114.

“We are working diligently to collect as much information as we can and working with other areas to solve this case,” Bonds said.

Sean Klaetsch of the Butler County Sheriff’s Office has been designated as the lead investigator.

The “Best of Butler” Reader’s Choice Awards are now…