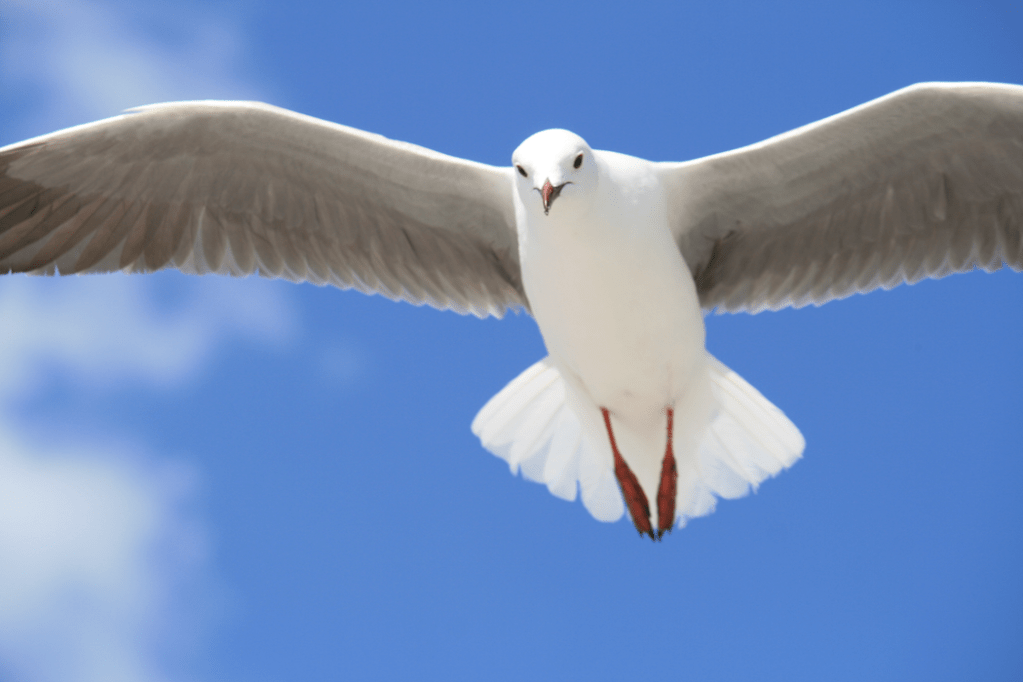 Audrey Mae Peavy of McKenzie passed away Monday, May 10 in Georgiana at the age of 95.

A burial was followed at South Butler Cemetery.

She is preceded in death by her husband of over 60 years, Curtis Peavy; children Frances Mozingo and Curtis Dewayne Peavy; sons-in-law Bill Mozingo and Tommy Wingard; and her five brothers.

Mrs. Peavy worked as a seamstress for most of her life. She enjoyed crocheting and gardening. She loved going to McKenzie Football games. She was a longtime member of McKenzie Baptist Church. She was a loving wife, mother, and grandmother.