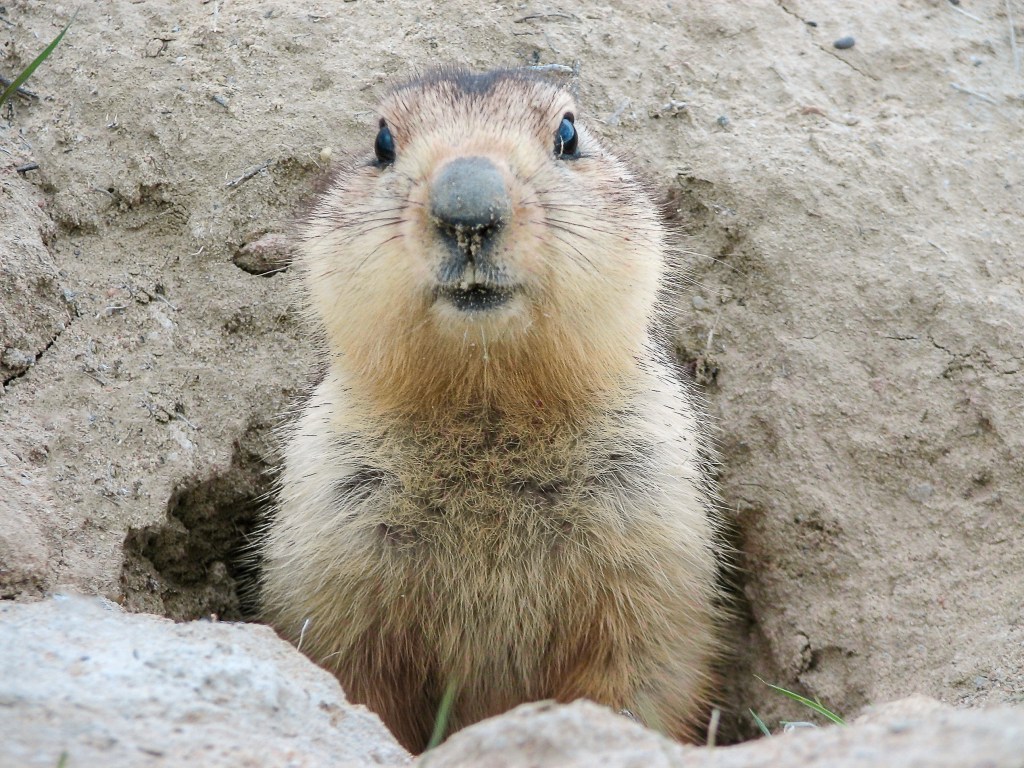 Just as 2020 seems to be hanging on for dear life, so is winter. At least according to Phil, the groundhog.

In case you missed Phil’s cold weather prediction from the Punxsutawney Groundhog Club:

“Here Ye, Here Ye, Here ye
Now this second day of February, two thousand and twenty-one, the one hundred and thirty fifth annual trek of the Punxsutawney Groundhog Club…
Punxsutawney Phil, the Seer of Seers, the Prognosticator of all Prognosticators, was awakened from his borrow at 7:25 am by his handler and friend, on this quite morning where few can attend.
In Groundhogese, Phil directed the President and the Inner Circle to his prediction scroll that reads.
It is a beautiful morning this I can see,
With all my fans viewing virtually.
With my faithful followers being safe and secure,
Our tradition of Groundhog Day must endure.
We all have passed through the darkness of night,
But now see hope of morning’s bright light.
When I turn to see, there is a perfect shadow cast of me.
Six more weeks of winter there will be!”

Phil may just have something with his prediction. According to the National Weather Service, the recent cold snap will be hanging around for another 10 days or so, at least.

Phil may be right this time but just how accurate has Phil’s predecessors been? Don’t uninstall that weather app just yet.  Data shows that Punxsutawney groundhog seer, Phil, is only between 36% to 39% accurate with their predictions.

This may be contributed to the fact that Phil is said to be 134 years old. Hogwash you may say, but, there is a magic elixir that the Punxsutawney Groundhog Club gives Phil each year at their summer picnic. The legend says this gives Phil seven more years of longevity.

The annual tradition known as Groundhog Day has been going on since Feb 2, 1887. It originated in Punxsutawney, Pennsylvania, by a newspaper editor, Clymer Freas. Where would Freas come up with such a wild idea? There is a Pennsylvania Dutch superstition that says if a groundhog emerging from its burrow on this day and sees its shadow due to clear weather, it will retreat to its den and winter will persist for another six weeks; but if there is no shadow to be found due to cloudiness, spring will arrive early..