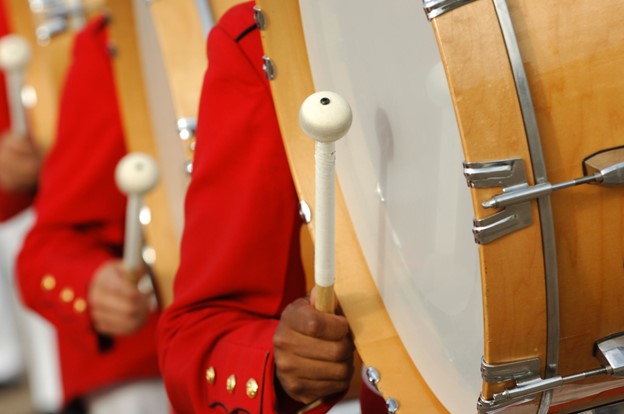 Crenshaw County band students recently auditioned for the honor of claiming a seat in the District VIII honor band. This is an annual opportunity for students to showcase their knowledge and talent.

This year, the students had a new obstacle to overcome. For the first time in recent history, students had to record their own auditions and submit them for judging.

“This created additional technological challenges to the audition process this year,” said Kylie Blackstock, Emerald Wave marching band director. “But, our students persevered and came out on top!”

Students were also distance learning the first two weeks of the semester, depriving them of hands-on instruction and critique prior to auditioning,  something students have had in prior years, Aaron Ward, Marching Tiger band director, said. The students had to take more initiative and prepare the audition material themselves.

The students with the highest overall scores in each instrumental section are also eligible for the Alabama All-State Honor Bands. These ensembles consist of the top middle and high school band students in the state.