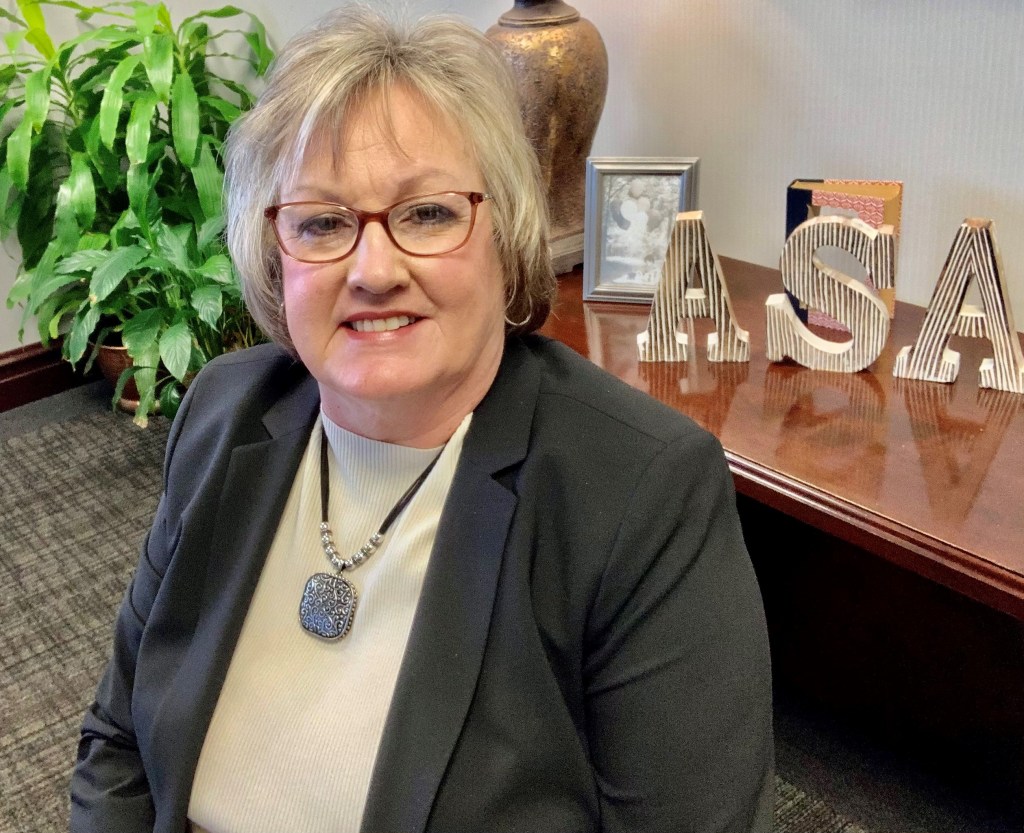 ASA is a state-funded corporation founded in 1989 for the purpose of planning, acquiring, developing, administering and operating a statewide supercomputer and related telecommunication systems. The organization also operates the Alabama Research and Educational Network (AREN).

“Debra is the right leader for ASA,” said Andy Hornsby, ASA board chairman. “Debra’s experience in all aspects of ASA positions this organization for continued growth and stability.”

Wallace joined ASA in 2008 and now has over 30 years’ experience in accounting, technical administration, and education. During the last 13 years, Wallace has served in a variety of leadership roles in the organization. She is the first female CEO and the first CEO to be promoted from within.

“I am very excited to assume this new role,” said Wallace. “ASA has made significant progress in recent years to advance technology in education in the State of Alabama. I look forward to working with the educational entities along with elected officials to continue ASA’s work.”

Wallace is a graduate of Auburn University in Montgomery. She served as an educator, network administrator and on the board of directors for more than15 years at Crenshaw Christian Academy. Wallace worked with the Retirement Systems of Alabama before transitioning into a career with ASA.