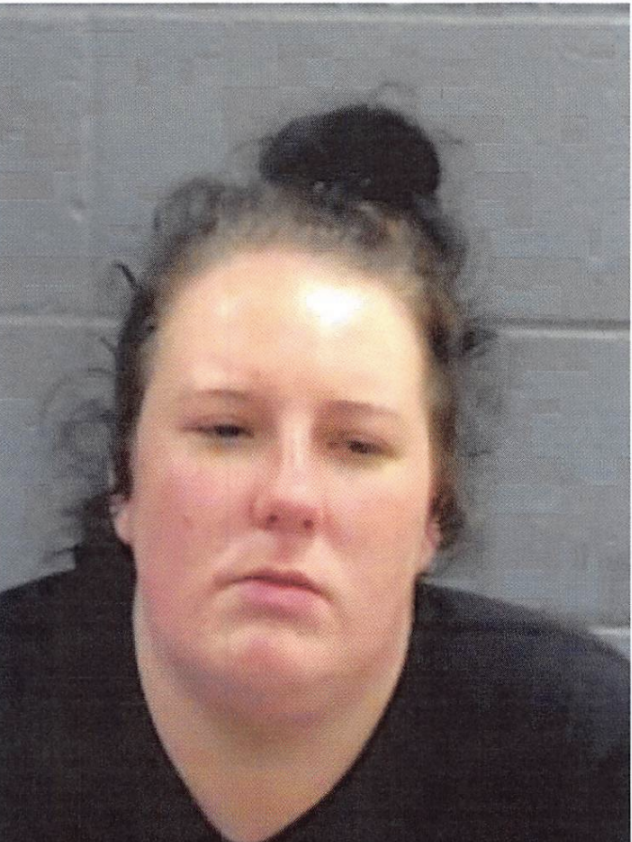 A local woman is behind bars after allegedly setting fire to a mobile home off of Hwy. 106.
Deputy Chris Stewart said on Jan. 23, at approximately 4 p.m., deputies were dispatched to a
call in reference to a structure fire at the 1700 block of Williams Loop Road.

“When Lt. Gray arrived on the scene, he observed the mobile home fully engulfed in flames,”
Stewart said. “On the scene there were several witnesses stating the mobile home was
occupied and the offender, Haley Atwell, had already left the scene walking toward State Hwy.
106.”

According to Stewart, the victim said that Atwell allegedly started the fire in, what appeared to
be a drug induced rage, and that Atwell is a family member who he allowed to live in the mobile
home.

Stewart said Lt. Gray left the scene and observed Atwell walking on Hwy. 106 and detained her
for further investigation and transported her back to the scene.
Once the fire department was able to contain the structure, Lt. Gray was able to determine
from his investigation, speaking to witnesses and collecting evidence, that Atwell allegedly
started the fire and would be charged with arson.

Atwell was arrested and taken to the Crenshaw County Jail.