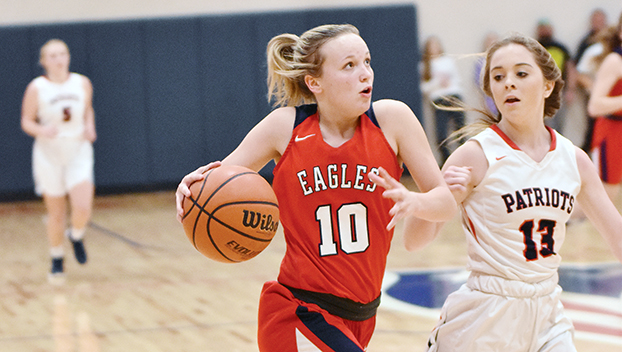 Fort Dale Academy’s varsity girls basketball team is looking forward to the near future. Coming off a strong regular season, the Lady Eagles prepare for their Class AAA, Elite 8 matchup today. With only eight teams left in the state, stakes are at an all-time high.

Following first-round game between Northside and Springwood, Fort Dale, which had a bye in Round 1, learned that their first game of the Alabama Independent School Association (AISA) State Tournament would be against Northside. Game time is scheduled for noon at the Multiplex at Cramton Bowl.

If the Lady Eagles claim victory in their Elite 8 battle against Northside, they will face off in the Final 4 against Lee-Scott, which defeated Bessemer earlier this morning, at 1 p.m. on Friday.

Death of suspect in GPD custody investigated by SBI