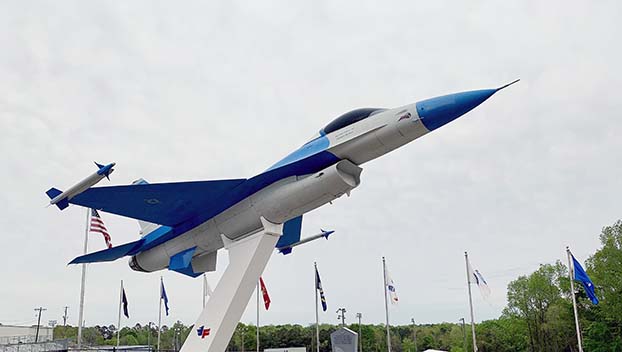 According to the release, the Flying Squadron, which was ranked No. 7 in Class 2A just ahead of rival Luverne High School at No. 8 in the Alabama Sports Writers Association’s weekly rankings this week, has been fined and placed on probation for one year for violating AHSAA eligibility rules. The school self-reported the violation, according to Ingram.

Highland Home played an ineligible student in violation of the AHSAA’s Bona Fide Transfer Rule, which can be found on page 33 of the 2019-20 AHSAA Handbook.

The Flying Squadron’s season record is now 1-7 overall and 1-5 in Region 2. The 2A, Region 3 standings online at www.ahsaa.com now reflect the forfeits for all teams affected.

Highland Home hosts Goshen tonight in a region contest that was originally scheduled for Friday and could have earned the Flying Squadron the Region 3 title with a victory. However, with a win over Goshen earlier this season and the Highland Home forfeit, Luverne will win the Region championship. The Tigers host Samson tonight, which is 3-2 in region play.

For more on this story, see next week’s edition of The Luverne Journal.