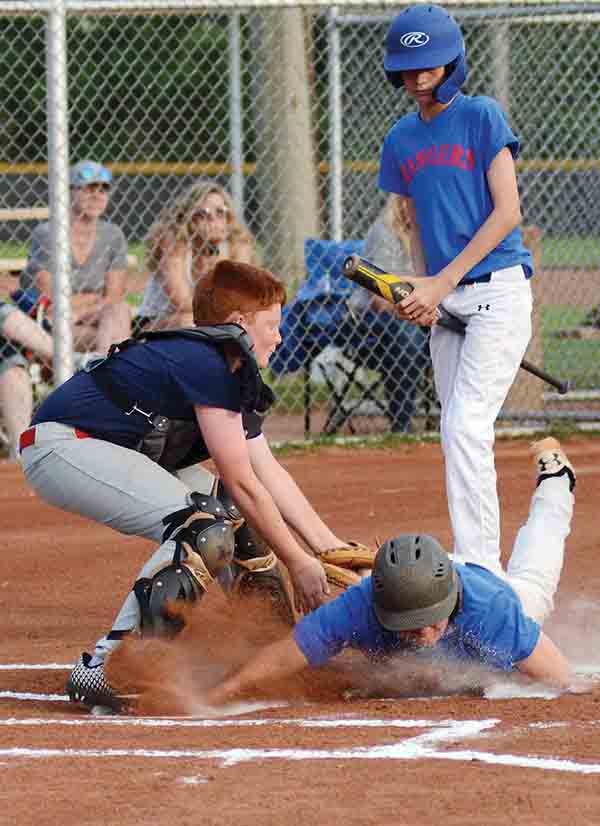 It was a busy week on area baseball and softball diamonds last week as action for the local Dixie Youth teams continued.

In Ozone action on April 23 at Beeland Park the Red Sox topped the Angels 3-1.

Also on April 23, the Red Sox picked up a 4-3 win over the Rangers. Sandrell willians had a double and scored, James Shell, John Session and Joey Lawley all had singles and scored. Paxton Moorer had two singles and scored and Dain Winters scored a run.

Also on April 22 in Mite action at Beeland Park, the Angels topped the Dodgers 15-2.

April 22 also featured Dixie Minor action on Field 3 as the Cubs topped the Orioles 8-7 in a close battle.

Also in Dixie Minors action on April 22 at Field 3, the Cardinals beat the Mariners 7-3.

For the Mariners, Jeremyiah Coleman led the way with a home run; Jazavion Shepard had a hit and scored a run as did Griffin Gaston.