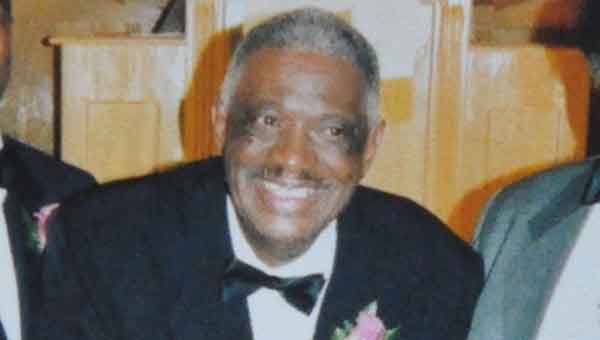 Some say John Adkins Dillard did more for Crenshaw County than any single politician without ever holding a public office. Dillard, who died at age 78 last week, won a lawsuit that gave minorities representation on the commission.

The case law has since been cited in cases across the country.

“I think he was a pioneer, a visionary, that implemented a lot of change in the community,” said his son, Monty Dillard. “He paved the road for others to succeed.”

Before John Dillard’s lawsuit, minority votes could not impact an election.

“That law eventually set the stage that you must have a majority minority district,” said Commissioner Charlie Sankey.

According to Sankey, John Dillard did what had to be done, without looking for anything in return.

“One of his greatest attributes was he was mild enough to be a magnet, but strong enough to repel wrong,” he said. “I think there’s a lot of people who benefited from him, who didn’t have a clue of what he’d done for them.”

Dennis Bogen said John Dillard groomed him for the position he holds with the Crenshaw County Alabama Democratic Conference. Bogen succeeded him as chairman of the organization, a position John Dillard held for 25 years.

“I took over for him and he became vice chairman,” Bogen said. “He showed me all the ropes.”

John Dillard’s niece, Danette Dillard, said he was generous with his time and his knowledge.

Luverne Councilman Charles Johnson said he would not have held an office if it weren’t for John Dillard. But, that is not what he will remember most about his dear friend.

“My favorite memory of John is how skilled he was at playing bid whist,” he said. “We had fun. He was a skillful bid whist player and he talked a lot of trash.”