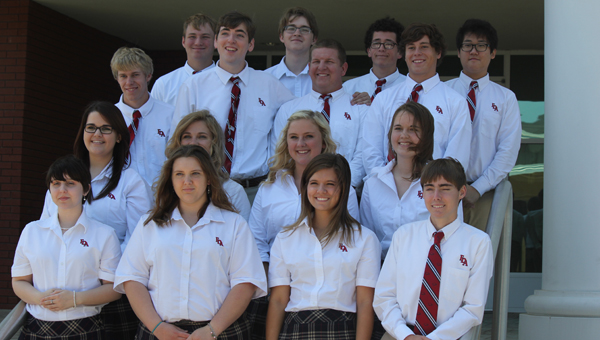 “This is probably the best we’ve ever done,” said Pat Skipper, FDA technology instructor. “We usually place as a team, but the number of individual awards we won this year was exceptional.”

FDA’s elementary and high school teams both claimed first place in their respective divisions, while the junior high team earned a third-place finish.

“To be able to compete at the state level, the students had to place in the top three at our school competition, so just to be able to compete was an accomplishment,” said Skipper.  “I was really proud of our teams. Some of these students have been working on these projects for as long as four months, and they did some really good work and it was nice to see them recognized.” 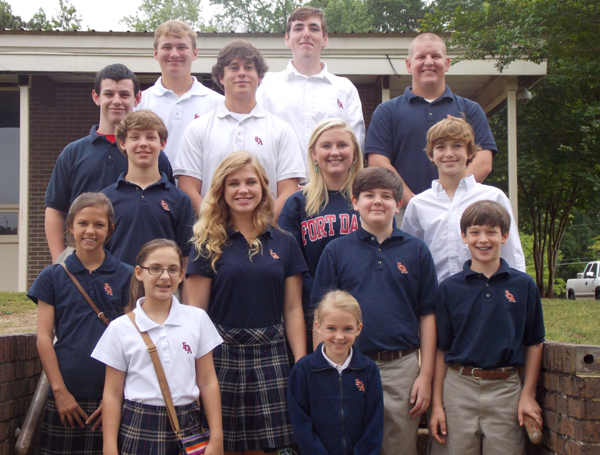