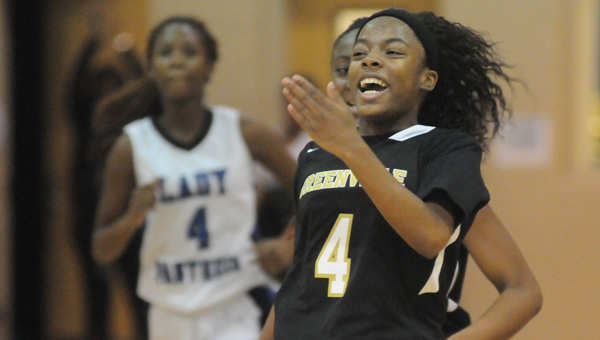 “Rudolph had a good game,” said GHS head coach Frederick Newton. “I believe the strength of her game is that she is a student of the game, meaning she always trying to find ways to make her and her teammates better. Keyonna Oliver and Lashunda Brown also had a good game for us in the post. Both played very well.”

“She had a good game,” Newton Said. “She is a freshman and sometimes she makes freshman mistakes, but overall she is learning to see the floor and call plays to what the defense is giving her.”

De’Naisa Cheatham and Miya Riley each scored six points in the loss.