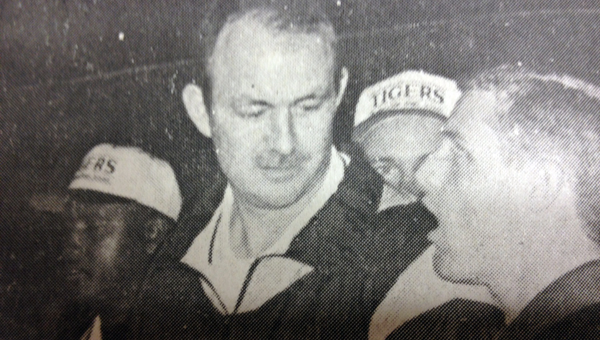 The announcement came Wednesday after PLAS head coach Wayne Grant announced his resignation the day before fall practice opened, according to a report in the Troy Messenger. Grant, who won five Alabama High School Athletic Association state championships at Pike County High School, led the Patriots to a 1-9 record in 2012.

The Tigers defeated Homewood High School 28-14 to claim the 1994 Class 5A state title after losing a 35-21 decision to Oxford High School in the 1993 championship game.

Allen and the Patriots will square off with Fort Dale Academy on Oct. 11 in Greenville. Kickoff is set for 7 p.m.