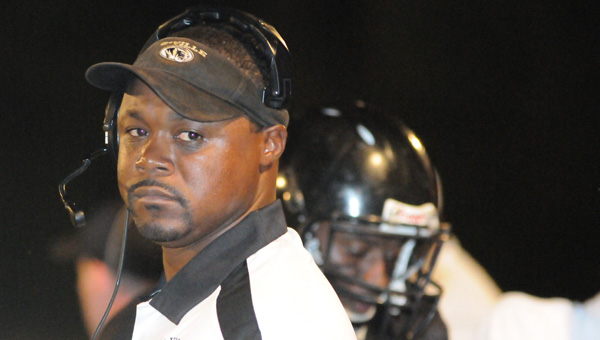 Jackson High School may be the new kid on the block in Class 5A, but the Aggies are far from being an unknown.

This season, the third-ranked Aggies are off to a 2-0 start after blasting Selma High School 53-14 last week and Clarke County High School 30-0 in Week 1.

Hill said the Aggies will feature a high-octane offense, and will likely be the fastest team the Tigers will face for the rest of the season.

“They have a lot of good skill players on offense,” he said. “They have a running back that’s running for about 200 yards a game.”

While the Aggies like to run the ball, Hill said they can throw it when they need to.

“They have two or three good receivers that catch the ball,” Hill said. “They run the football well, but they can throw the ball too. They have a balanced offense.”

The Tigers enter the game coming off a 49-6 win against Satsuma High School.

While Hill was pleased with the performance overall, he knows that if the Tigers hope to upset the Aggies, they will have to eliminate the mistakes that have plagued his squad for the first two weeks of the season.

“Overall we did a good job, but we still have a long way to go,” he said. “We’re still making too many mistakes.”