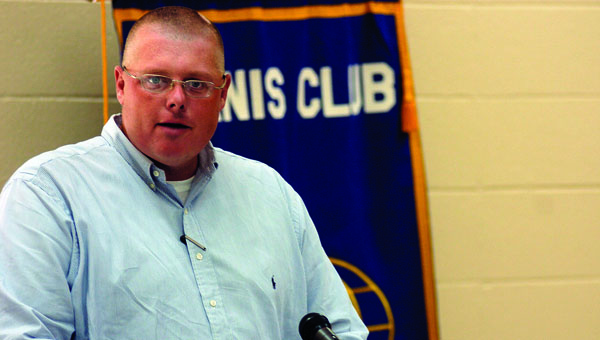 McKenzie School was one of 23 Class 1A schools recognized by the Alabama High School Athletic Association Friday at its fifth annual Sportsmanship Luncheon.

The luncheon, a highlight of All-Star Sports Week, recognized AHSAA member high schools that completed the 2011-12 school year with no fines or ejections.

According to Athletics Director Miles Brown, this year marks the first that McKenzie was recognized.

“This is a great testament to our kids and coaches,” he said. “I think it says a lot about what we’re trying to do with our athletics program.”

McKenzie principal Randy Williams credited Brown and the rest of the McKenzie coaching staff for their efforts to promote good sportsmanship.

“This is really a tribute to Coach Brown and our entire coaching staff, and the job they have done with our kids,” he said. “To receive an award like this shows a lot of character from our kids. Our coaches work very hard to make our program successful and teach our kids to do things the right way, and this is just another feather in their cap.”

Other schools that were recognized included: