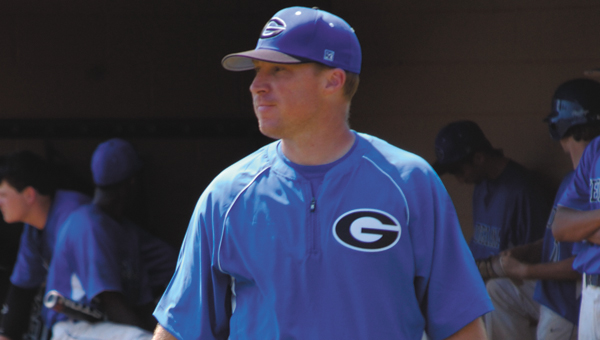 Georgiana School pounded out 10 hits en route to a 15-4 win against Wilcox-Central High School on Tuesday in Camden.

The Panthers (3-7) had four players record multiple hits in the victory.

“We are playing better,” Georgiana head coach David Watts said. “Some of the guys are swinging the bat a little better. We are still making too many mental mistakes, especially in base running, but I’m proud of the effort that the guys have given. They are a fun group to be around and coach every day.”

One Panther that is swinging the bat well is Matt Sheffield. The freshman leads the team with a .565 average and seven doubles. On Tuesday, Sheffield was 2-for-5 with three RBIs and two runs scored.

“He has been a hot hitter for us,” Watts said. “The best part is that he is only a freshman, so we will have him for a while.”

Devin Bonner was 3-for-3 on Tuesday with an RBI, while Richard Boggan and Derrick Blackburn each pounded out two hits. Boggan also scored three runs and drove in another.

The Panthers provided more than enough run support for Sheffield, who earned the win on the mound, and Rodney Cheatham, who got the start.

“The key to our pitching has been throwing strikes,” Watts said. “Early in the season we really struggled to throw the ball across the plate. Not many teams have strung a bunch of hits together on us.  We have walked two or three and then a hit has really hurt us, but (against Wilcox-Central) Matt didn’t walk anybody and as a result the three hits he gave up didn’t hurt us.”

Georgiana will be back in action Friday when it plays host to in-county rival McKenzie School. First pitch is scheduled for 3:30 p.m.