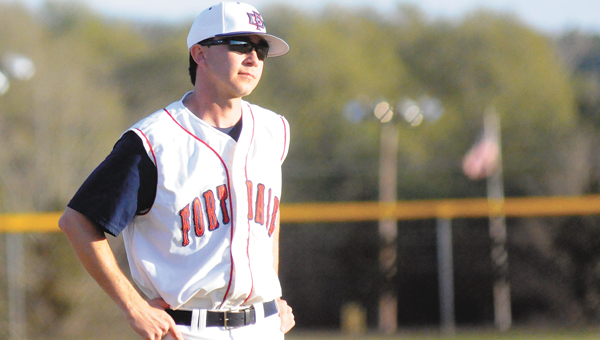 There’s no substitute for experience.

It’s for that reason that Fort Dale Academy is hosting the Quality Co-Op FDA Baseball Tournament, which is co-sponsored by Rehab Associates and Championship Trophy.

“We’re going to get a lot of baseball in during a pretty short period of time and that’s going to help us gain some experience,” Fort Dale head coach Josh Beverly said. “That’s why you play tournaments like this.

“You can go over things in practice and work on different situations you might see in a game, but there’s nothing like getting game experience.”

The Eagles will open the tournament Friday with a game against Crenshaw Christian Academy at 9 a.m.

In that contest FDA right-hander Skylar McKeown tossed a complete-game, one-hitter and struck out 19 batters.

The FDA/CCA game will be followed by a contest between Lowndes Academy and Evangel Christian Academy at 11 a.m.

The winners of those two games will then face off at 1:30 p.m.

Action will begin Saturday at 9:30 a.m. with the championship game scheduled to be played at 2 p.m.

Admission to the tournament is $5 per person.