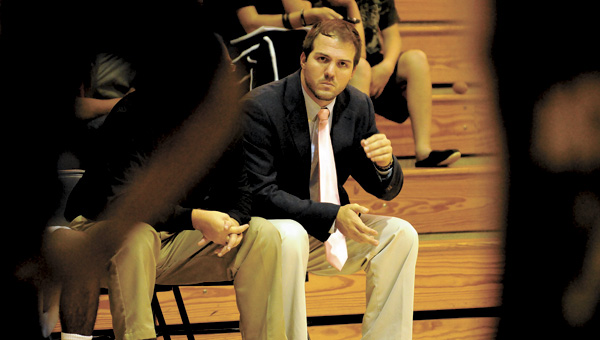 DOTHAN — Greenville High School scored its second win of the season Dec. 21 when the Tigers topped Carroll High School 54-46 at the Northview-Dothan Tournament.

“After losing the opener in the Tournament to Central-Phenix City, we rebounded well to get a win going into the Christmas break,” Greenville head coach Richard Kelly said. ” I was proud of the way that we played. Carroll played us very hard, but we responded the way that I want us to respond every game.”

“We are still learning and growing and trying to get ready for this January schedule,” Kelly said. “We are not where we need to be but this is a step in the right direction.”

Greenville will be back in action Jan. 6 when it travels to Wilcox-Central High School. Junior varsity action is slated to begin at 5 p.m. with varsity action set to follow.