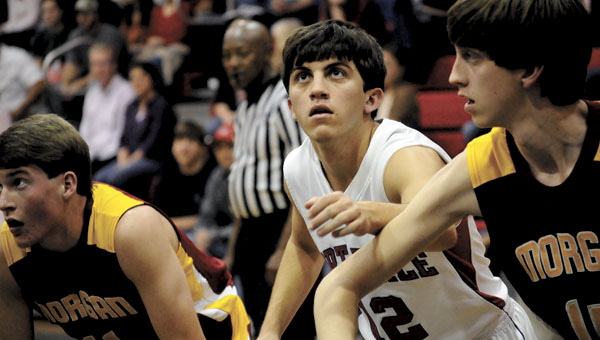 Millo, who connected on 3-of-5 3-point attempts in the title contest, was named the tournament MVP. He scored 18 points in the Eagles’ opener with Morgan Academy on Friday night.

Turnovers proved to be the key in the championship game. Fort Dale managed to shoot just 27.3 percent from the field (15-for-55), but turned the ball over just nine times, while forcing Escambia into 20 turnovers.

Norman and Taylor were named to the all-tournament team. 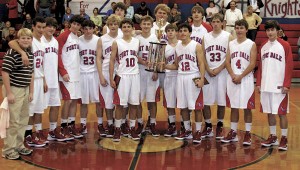 Fort Dale connected on just 12-of-62 attempts in the loss and committed 24 turnovers.

Fort Dale advanced to the title game by topping Morgan 37-27.

Scott and Perdue were named to the all-tournament team.