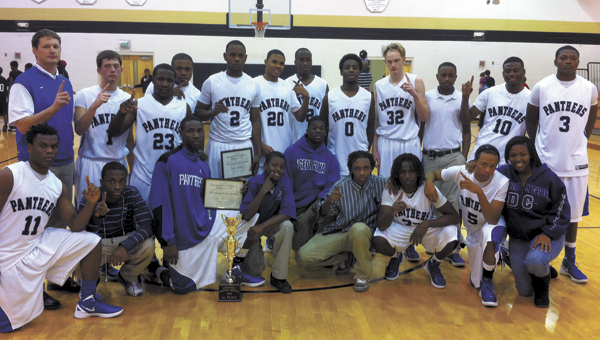 “Winning an early season tournament is great for your team’s confidence, but like any other win, you have to enjoy it that night and then put it behind you and focus on the next game,” Georgiana head coach Kirk Norris said.

The Panthers (7-2) breezed to the tournament title by defeating Red Level 72-50 and Straughn 53-38 before topping New Brockton in the championship game.