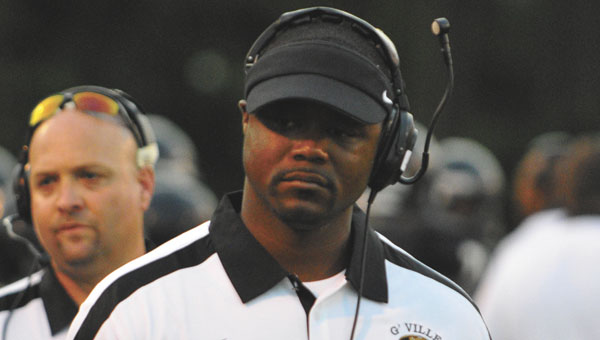 Following a forfeit by Wetumpka High School for the use of an ineligible player, Greenville High School head coach Earnest Hill and the Tigers are 8-0. (File Photo)

The Alabama High School Athletic Association has ordered Wetumpka High School to forfeit its five victories this season due to the use of an ineligible player.

As a result, Greenville High School’s record improved to 8-0. Wetumpka defeated the Tigers 24-7 in the season opener.

According to Wetumpka head coach Chad Anderson, the penalty came after the Indians played a player who was deemed to have not made a bona fide move.

Watts, Robinette to be inducted to HOF