Rave On! coming to the Ritz Theater 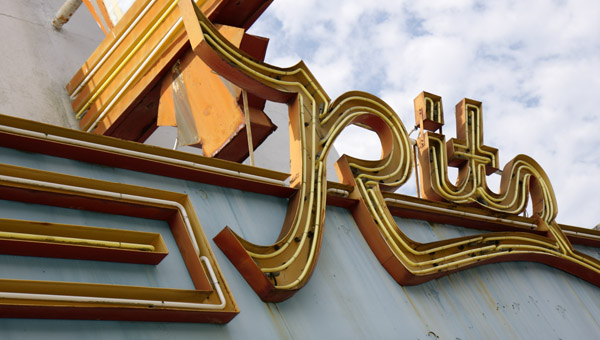 “Rave On! The Buddy Holly Experience” is a tribute to the legendary rocker and stars the nation’s top Buddy Holly performer, Billy McGuigan. The show, which will kick off the Greenville Area Arts Council’s 30th season, features a number of Holly hits, with modern sound and lighting, along with a backup band featuring a trumpet and saxophone.

“Many of you will remember a great Beatles interactive show we had a couple of years ago,” said GAAC Executive Director Nancy Idland.“Well, the same very talented fellows are putting this show on with lots of wonderful oldies.”
The critically acclaimed show has been performed to sold-out houses across the nation.
“About a half hour into the show, the audience forgets that it’s a tribute and they’re just watching a rock ‘n’ roll concert,” McGuigan said. “I consider myself a Buddy Holly performer. I try to capture the essence of his music.”
The performance will begin at 7:30 p.m. Tickets are $20 for adults and $15 for students and can be purchased at The Pineapple. Season tickets to the GAAC’s four scheduled shows are only $40 for adults and $30 for students.
Prior to the start of the show, the Ritz Players will perform a Street Dance in front of the theater.
“We’re going to kick off our 30th season with a street dance,” Idland said.
The dance will begin at 6:30 p.m.
For more information on the GAAC and its upcoming season or to obtain season tickets/membership, visit www.gaac-ritz.com or call Idland at (334) 354-2802.