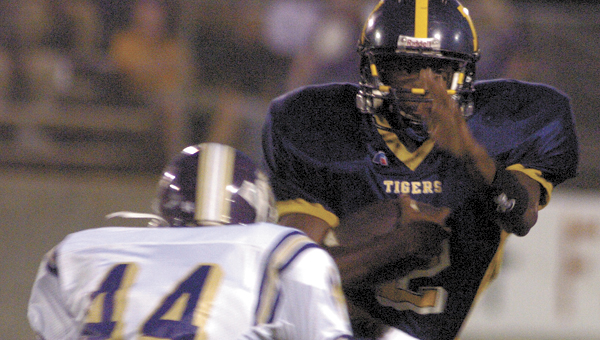 “A win is a win and I can take it any way we can get it right now,” McKenzie head coach Miles Brown said. “This is a young group right here that’s trying to fill a lot of big shoes around here, but we played a great ball game, and they made us proud.”

The Bulldogs had five turnovers, which included an interception that sophomore Nicarius Peterson returned 67 yards for a touchdown making it 20-0 early in the second quarter.

McKenzie totaled 202 yards through the air, while rushing for 90 yards. The Tigers’ special teams also accounted for 85 yards.

“We’re going to look at films, and we’re just going to try and get better,” Brown said.

The Geneva County defense was able to hold the Tigers’ offense to scoreless in the second half.

“We have to find ways to win, and that’s all that matters right now,” Brown said.