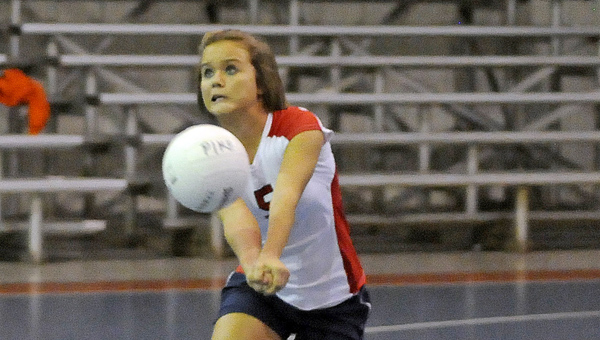 The Lady Eagles will be back in action Thursday when they host Evangel Christian. The match is scheduled to begin at 4 p.m.