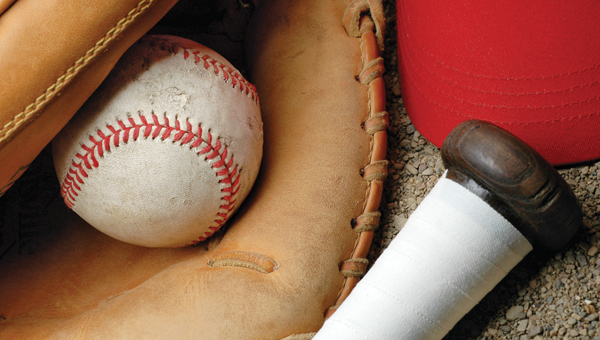 Chase Mansmann threw a complete-game, three-hit shutout to lead Greenville to a 1-0 win over Benjamin Barnes in an elimination game Monday night in the Dixie Youth Majors (11-12) state tournament at West Ridge Park.

It was Greenville’s play at the plate that landed the team in the Dixie Youth Majors State Tournament.

It was its pitching that kept it there.

Mansmann struck out 10 batters and allowed just two walks in the win.

Mansmann’s counterpart was equally as an impressive.

Benjamin Barnes’ LaGabriel Jones struck out seven batters in four innings of work and allowed just one hit and one walk.

Nathan Scroggins notched the hit, which eventually led to the game-winning run. Scroggins scored on a error off the bat of Luke Taylor.

With the win Greenville advanced to play Thomasville tonight.

Thomasville blanked Suburban West 4-0 on Monday to set up the showdown.