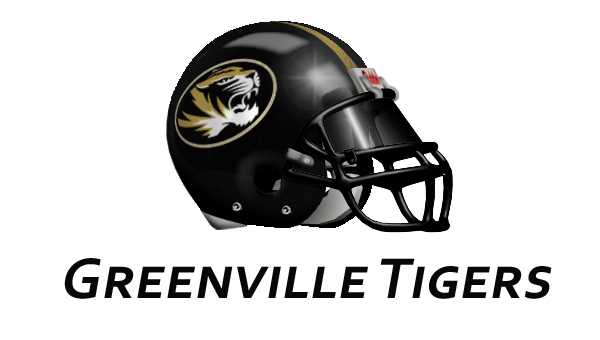 Greenville High School head coach Earnest Hill liked what he saw from his team during the final three games of Prattville’s 7-on-7 camp Thursday.

He liked what he heard even more.

“In those last three games the guys really did a good job of communicating,” the first-year head coach said. “The first three games they didn’t talk much, but the last three they really started communicating with each other. There was a lot of talking. When the offense would make a big play they would get excited. When the defense made a big play they really got excited. They had fun together and really worked as a team.”

The Tigers, the only 5A school at the camp, managed just one win at the camp, but Hill was still pleased with his team’s overall performance.

“Everyone else was a 6A, so it was a chance for us to see how we match up with that caliber of competition,” he said. “Our record wasn’t what we’d like, but I’d rather play that level of competition any day than to go to a camp with teams that aren’t going to challenge us. Playing schools like we played Thursday will show us what level we can get to if we work hard.”

The Tigers scored a win against Homewood, but played close contests with Pell City and Carver.

“We were in some of those games,” Hill said. “Our guys are still learning, but they competed. That’s what I want to see. We didn’t play that well the first three games, and I was kind of upset, but I was really proud of the way the guys played during the last three games.”

Greenville will travel to Mobile July 21 to compete in the University of South Alabama’s 7-on-7 camp.