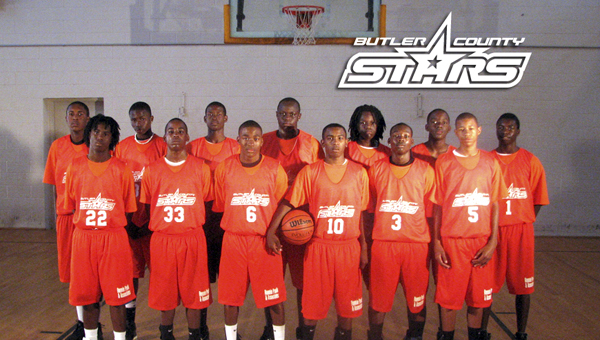 The festival will be held June 24 at the Birmingham Jefferson Convention Complex Area in Birmingham.

McCaster formed the team with the idea that area basketball talent could reach a new level by competing in summer league tournaments. The team’s roster is made almost exclusively of eight graders, with one high school player, McCaster said.

“It starts with this age group,” McCaster said. “Our goal is to prepare the players both mentally and physically for the transition from middle school to high school.”

McCaster congratulated all those who made the team.

“This is a great group of kids that are exceptional athletes with great personalities,” McCaster said. “They have worked hard and deserve this opportunity.”

McCaster said the team has received lots of community support so far.

The coach said that Ronnie Paulk and Associates, Circuit Clerk Allen Stevenson, Norman Insurance and Greenville Housing Authority have all contributed to the team, but the team still needs help reaching its fundraising goal to help send the team to the Birmingham competition.

To find about more or to donate to the Butler County Stars, visit www.butlercostars.com