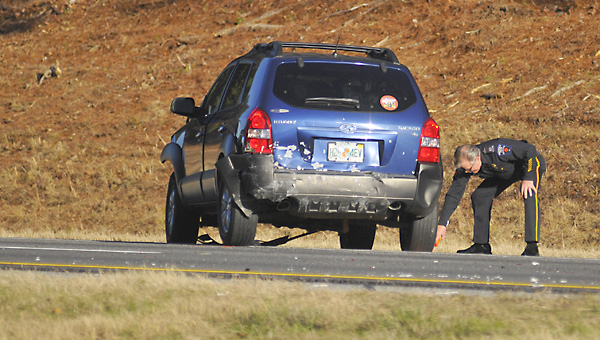 At least three vehicles were involved in a multiple car accident on Monday afternoon that slowed traffic on I-65 northbound.

Greenville police and emergency personnel responded to the scene.

No major injuries were reported.