It was a doozy! 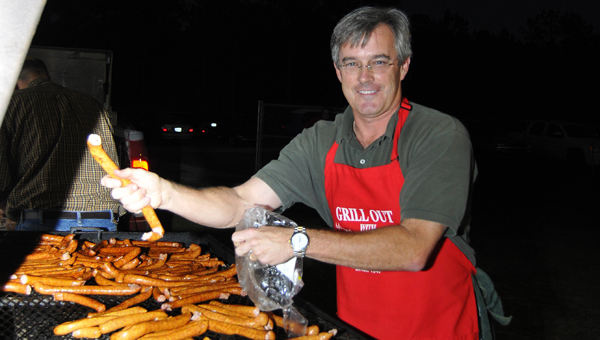 The Greenville Area Chamber of Commerce’s “Whimdoozie of a Fish Fry” drew a large crowd that enjoyed a heaping helping of fried catfish, hush puppies, french fries, cole slaw and tomato grits on Thursday night at the Butler County Fairgrounds. A number of prizes were given away (including a flat-screen television won by Susan Murphy). Music was provided by emcee extraordinaire David Norrell.