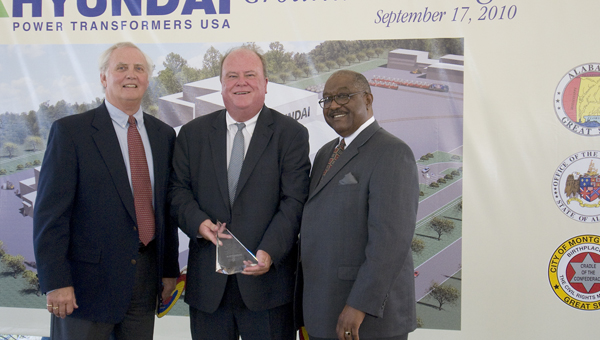 In July, during the announcement of Hyundai Heavy Industries’ decision to locate in Hope Hull, the HHI CEO and President corrected the initial 485-job estimate to 500.

On Friday, during groundbreaking ceremonies for the $90 million manufacturing plant, Lee aimed even higher: 1,000 new jobs, he said.

“From 500 to 1,000 jobs…man, can you believe that?” said McLendon. “This is a great opportunity for Greenville and the people of Greenville, especially being only 30 minutes away. Our people are going to be able to work here.”

Greenville’s economic commitment to the project is $333,000 over a three-year period. The city joined with Montgomery, Prattville and Elmore County to land HHI in the River Region.
“We are so fortunate to have neighbors like Elmore County, Greenville, and Prattville who see the value in working together to build up our region,” said Strange.

And still more good news could be coming.

Like Hyundai Motor Manufacturing Plant, located across Interstate 65 from where the new plant will be, HHI will need supplier plants. McLendon said he’s made sure HHI is aware of Greenville and what the city can offer, and said he will leave on an industrial recruitment mission next month to South Korea.

“Hyundai Heavy Industries joins the growing list of international companies that have come to know that when it comes to doing business, there’s no place like Sweet Home Alabama,” said Riley. “Landing a world-class company like Hyundai Heavy Industries and creating 1,000 jobs in Alabama just shows how our commitment to economic development at the state and local levels has paid off. Company leaders recognized that the quality of our workforce will help their business prosper here.” 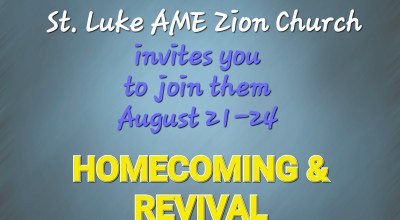